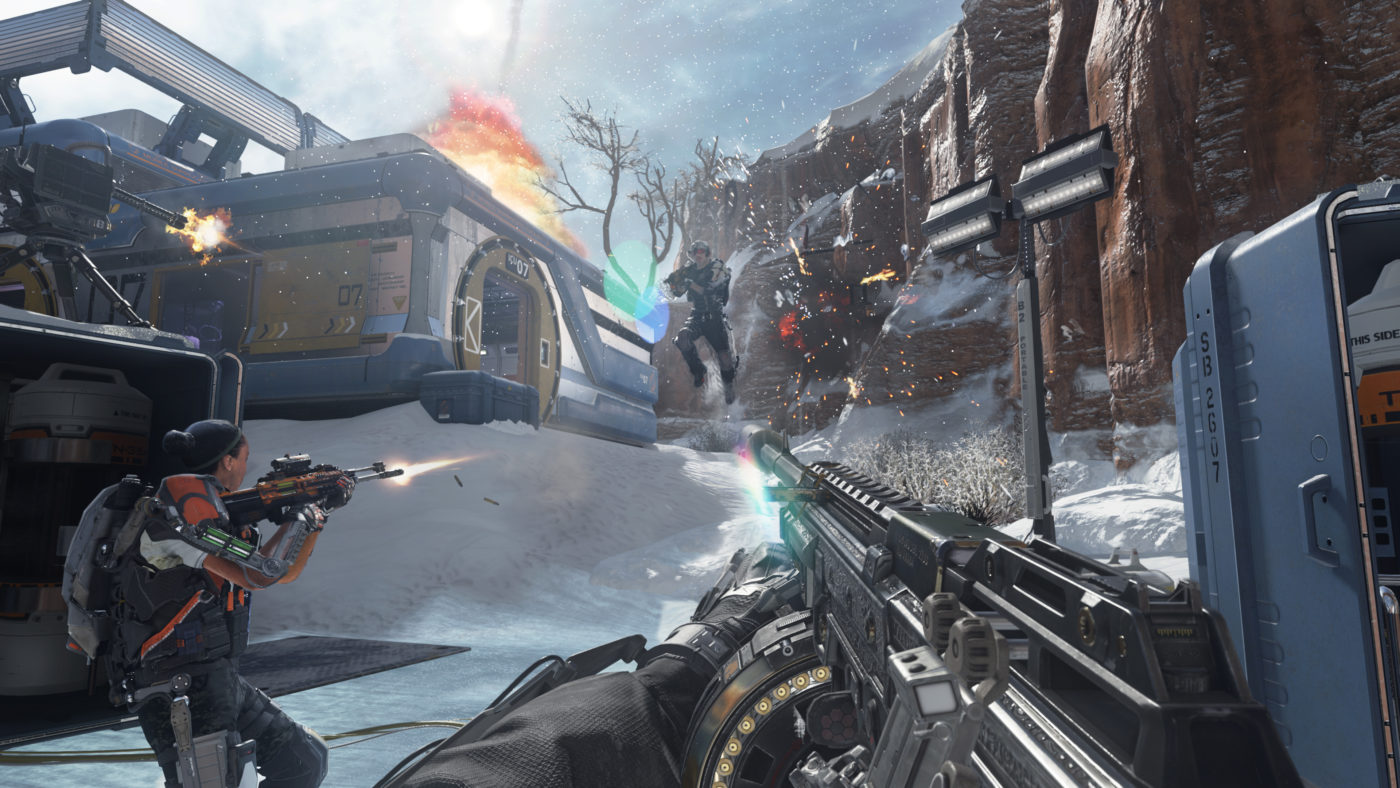 Following Call of Duty: Advanced Warfare‘s first game update earlier this week, Sledgehammer Games has deployed another, smaller update for the game’s Xbox One, PlayStation 4, and PC version that aims to improve server connections and fix a few bugs.

Unfortunately, the patch notes don’t really get any more detailed than that, but bug and connection issues in general present some of Advanced Warfare’s more pressing issues, so it’s good to see Sledgehammer taking a look at it.

Have a look at the notes here:

Despite the vague list, users on have been reporting noticeable improvements. One AMD user on PC has reported “major improvement in fps and quality. Before was downsampling to 900p and at low settings, still with terrible framerates. Now I’m back up to native 1440p at medium settings, getting 50-60 fps.”

Another PS4 user has reported major improvements in “laggy” games.

The update on Xbox One is still pending, as of this writing.

For the full notes on this week’s earlier game update, be sure to visit this post here.

If you’ve download the most recent patch, have you noticed any improvements? Tell us in the comment section below!