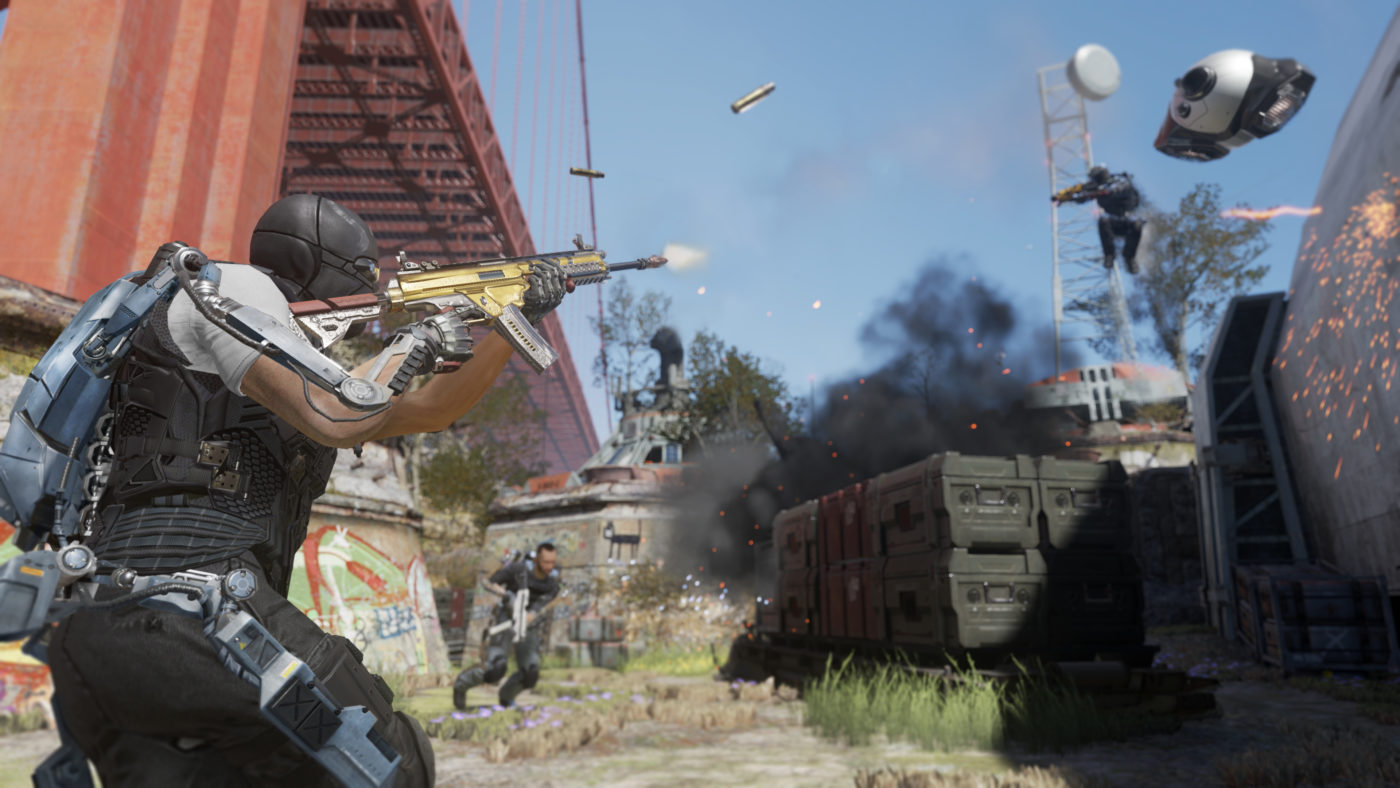 A new game update is now available for the Xbox One, PlayStation 4, and PC versions of Call of Duty: Advanced Warfare that, among many other things, introduces a new way to score Supply Drops on a daily basis.

From today on, players will be able to take on Daily Challenges that will be displayed in both the “Find Match” menu and “Challenges” menu. Completing that challenge will reward you with either an XP bonus and a Supply Drop, or a rare piece of Character Gear from the brand new KVA Recon Character Gear Set, pictured below: 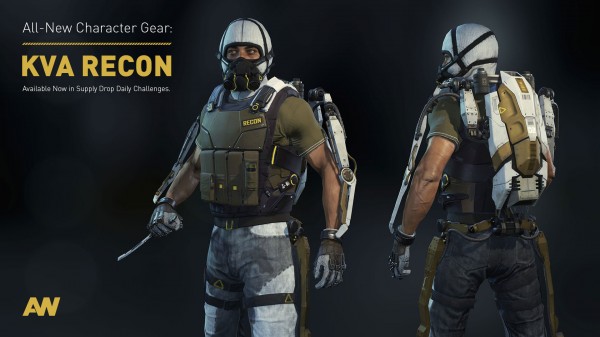 According to developer Sledgehammer Games’ latest news update, the Daily Challenges will be issued in a number of different game modes and will range from completing game mode objectives to scoring a certain amount of kills with a chosen weapon type and more.

Daily Challenges isn’t all today’s update introduced, however. Players will hopefully notice connection and matchmaking improvements after downloading the patch. By request, the skull HUD element has been removed from the System Hack Scorestreak and the timing between kills to score a Multikill has been increased. The update also introduces new UI and security improvements and irons out an issue that caused the new AE4 Assault Rifle DLC weapon to not unlock properly for Season Pass holders on Xbox One and Xbox 360.

There’s a lot more, and the full list of patch notes can be fond below.

Update: The PC version today’s Advanced Warfare patch also includes all of the updates that were introduced in the latest console update earlier this month. If you’d like to check out the full list of PC-specific patch notes, head to this page.