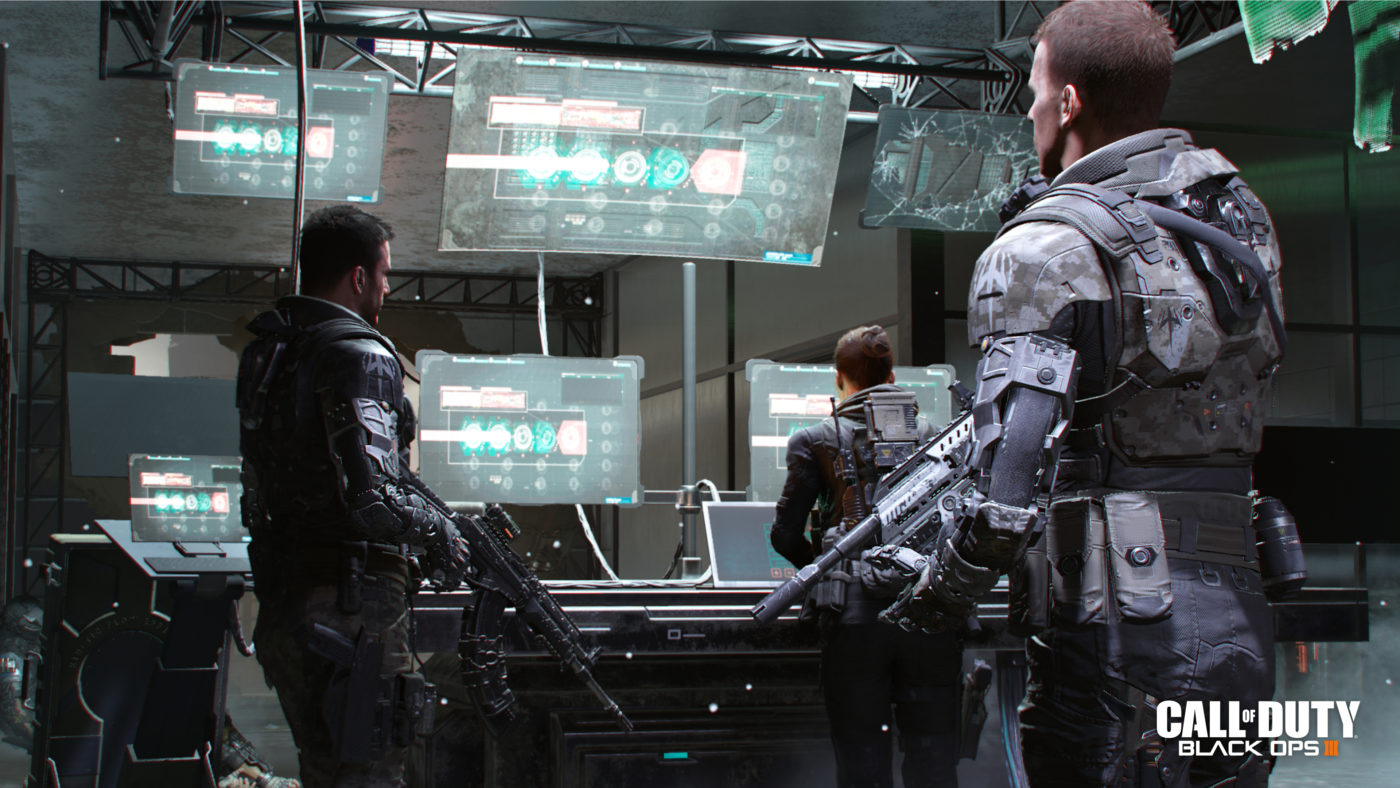 Call of Duty: Black Ops 3‘s co-op campaign, which only ships with current-gen versions of the game on November 6, is “deeper and richer” than ever before, says Treyarch.

According to the studio, fans who want to dive into the game’s more fleshed-out backstory and lore will be able to do so through specifically-built features in the story campaign. There’ll be a codex of sorts that documents the events leading up to the game’s dark and gritty 2065 setting as well as other story elements that are meant to mess with the player’s head. Black Ops 3’s new campaign trailer alluded to this last week, which you can watch here if you missed it.

Today, the studio released a new behind-the-scenes video that talks about some of the co-op campaign’s new features and highlights a few of the new design elements behind Black Ops 3’s story and setting. Check it out above.