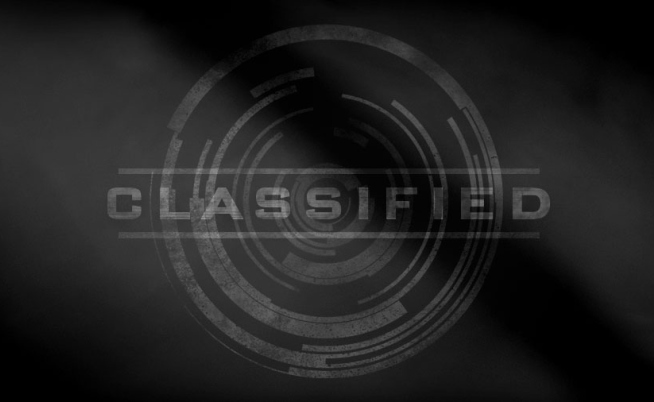 Yet another piece of intel is revealed by Treyarch as we inch closer to the May 1st reveal of Call of Duty: Black Ops II.

If you haven’t yet heard, it looks like the logo, title and release date of Black Ops II have all but been revealed thanks to a leaked pair of Target pre-order cards. Nevertheless, the official Call of Duty website continues to tease fans with distorted images hinting at different aspects of the game.

This time, Treyarch has revealed what seems to be perhaps another shot of the Quadrotor along with what we think could be some sort of spy plane or UAV in the background. If that is the case, it would seem insignificant considering that most would assume a spy plane or UAV would be a kill/pointstreak in Black Ops II anyways. Additionally, there also appears to be some sort of dark spot directly above this plane. Could there be more to this picture than meets the eye?

Check out the image for yourself and let us know in the comments below what you think it might be or what it might mean! 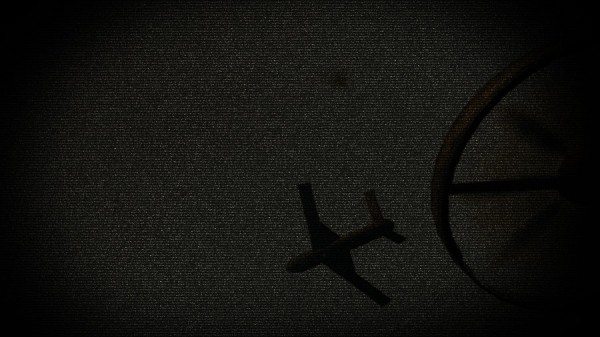 Thanks to tellmeadeshina for a clearer image: 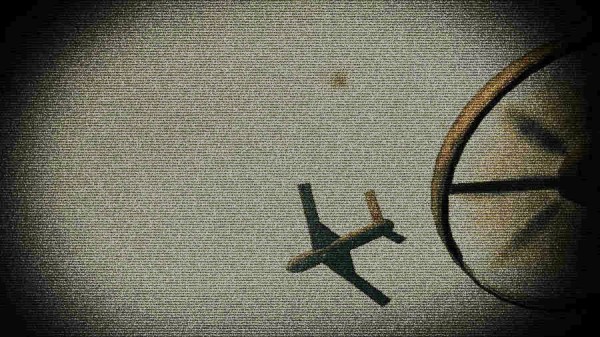 Update 2: As some readers have pointed out in the comments below, this aircraft seems to be what is known as the General Atomics Avenger (fomerly the Predator C), an unmanned combat air vehicle (UCAV) first seeing flight in 2009.

Thanks to MrRoflWaffles, SpiderBite and others, we’ve also discovered this video recently posted on the official Call of Duty YouTube channel which includes a voice-over line reading the words, “the enemy could be anywhere and it could be anyone,” a sentence that was released as a piece of intel earlier on. Could it be a hint at a particular voice actor that will be included in the cast of Black Ops II? Who does it sound like to you?

Want to join us in discovering the secrets of Call of Duty: Black Ops II? Talk to us on Twitter and Facebook!

Thanks, bendly96, for the tip.

Modern Warfare 3 Collection 1 for PC Releases on May 8th