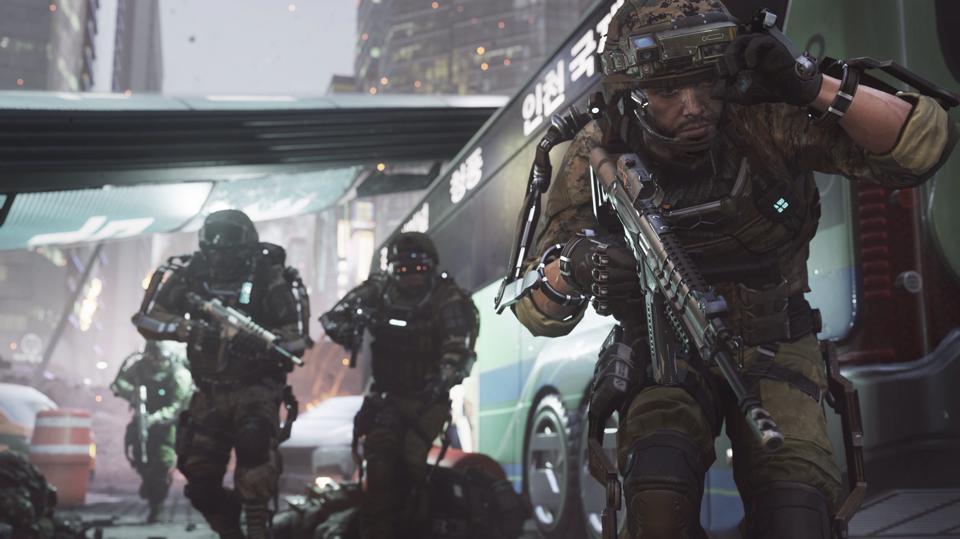 Don Veca is the man behind Sledgehammer Games’ audio team who are working to bring a futuristic but believable audio landscape to Call of Duty: Advanced Warfare this Fall.

Veca talks about some of the design philosophies within the studio in a new Advanced Warfare developer diary that you can catch above. Unfortunately, there isn’t really any new gameplay to see, but you might appreciate the inside look at what goes on behind the scenes. You can catch similar dev diaries for Advanced Warfare’s future tech and new story-telling techniques by following the links.