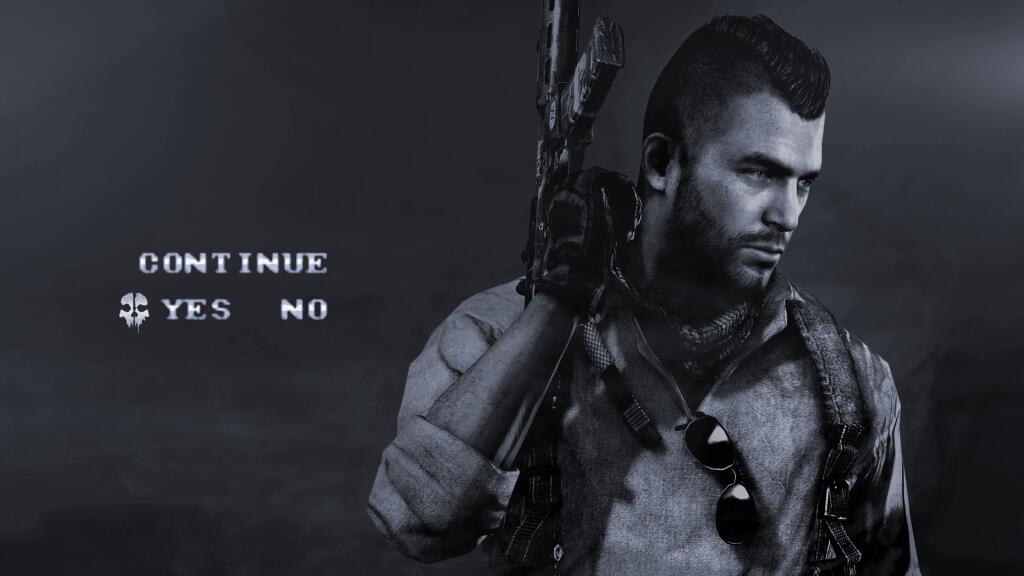 A selection of new Call of Duty: Ghosts customization options are now available to Xbox Live members on the Xbox One and Xbox 360.

On top of your standard Personalization Packs offering weapon camos, reticles, player cards, etc., users have a few more unique options to choose from this time around. That includes the Soap Legend Pack, Extinction Squad Pack, Classic Ghost Pack, and even Voice Packs from Snoop Dogg and R. Lee Ermey that alter the voice of Ghosts’ in-game multiplayer announcer.

You can catch a new trailer showing off some of the items in the featured section above.

In addition to today’s micro-DLC offerings, a new update has rolled out on the Xbox 360 and Xbox One platforms that introduces “Chaos Mode” to Extinction, in addition to new Casual and Hardcore Extinction variants.

Check out the full details below on all of the new customization items below and be sure to tell us what you’re picking up in the comments!

Your enemies will stare into the eyes of destruction with the Eyeballs Personalization Pack, containing an unblinking camo, reticle, patch, playercard, and background. Price: $1.99

Protect your team with the help of the Heartlands Personalization Pack, providing customization in the form of a patterned camo, reticle, patch, playercard, and background. Price: $1.99

Bring an authentic and high tech look to your customization options with the Hex Personalization Pack. Get a camo, as well as themed reticle, patch, playercard, and background. Price: $1.99

Turn up the heat in every battle with the Molten Personalization Pack, containing a lava-hot camo and themed reticle, patch, playercard, and background. Price: $1.99

Create your own alien-smashing soldiers in Multiplayer with the Extinction Squad Pack. The three interchangeable heads and four uniforms will have you looking ready to take down any Cryptid hive or Multiplayer opponent. Price: $2.99

Jump into Multiplayer with none other than Snoop Dogg himself. The iconic rapper narrates every firefight in Multiplayer, alerting you of killstreaks, enemy activity, and generally giving your combat style some street cred. Ya dig? Price: $2.99

Multiplayer returns to boot camp with the all-new Drill Instructor Voice Pack voiced by the one and only R. Lee Ermey, aka The Gunny. Swap out your in-game alerts with ones that will get you back into top combat shape. Now, drop down and give me twenty! Price: $2.99

Don the deadly mask that began it all. Armed with the Classic Ghost Pack, you’ll enter every battle wearing the iconic mask and Task Force 141 patch, also getting a matching background, and playercard. Price: $1.99