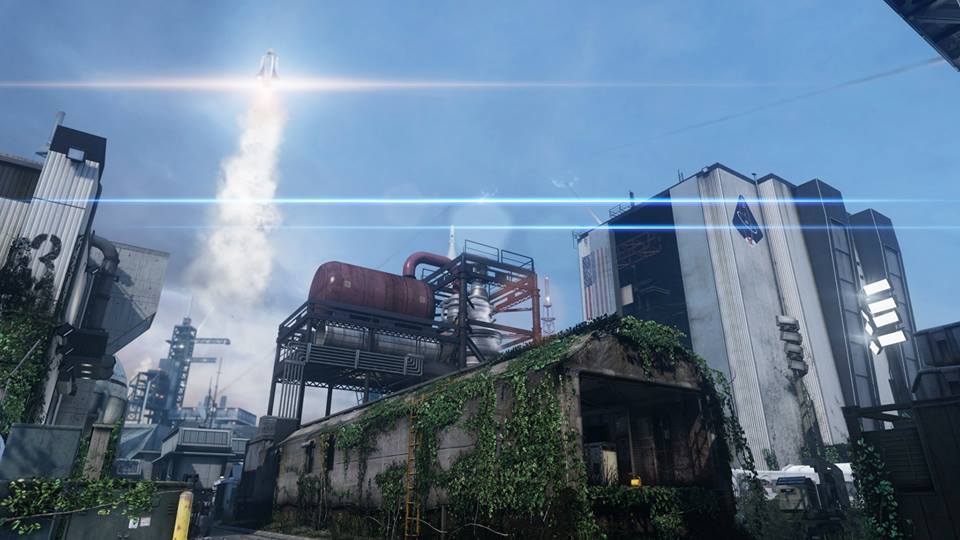 Today, the studio has posted a handful of brand new screens on their Facebook page showing off the new maps, as well as the new enemies and alien weaponry found in Extinction Episode 1: Nightfall. You can view them below.

Onslaught is available as a part of the Call of Duty: Ghosts Season Pass or separately for $14.99 and launches on Xbox Live January 28, one month later on PSN and PC.