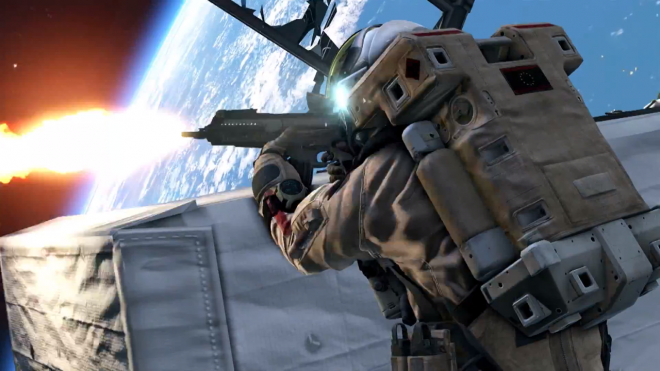 Infinity Ward is diving deeper into the story and setting in which Call of Duty: Ghosts takes place with a spectacular brand new trailer released today.

It primarily shows off moments of the game’s single player campaign, but it nicely sets up the premise as a crippled United States is attacked by enemies advancing from south of the equator.

What do you guys think? Excited to learn more about the story?