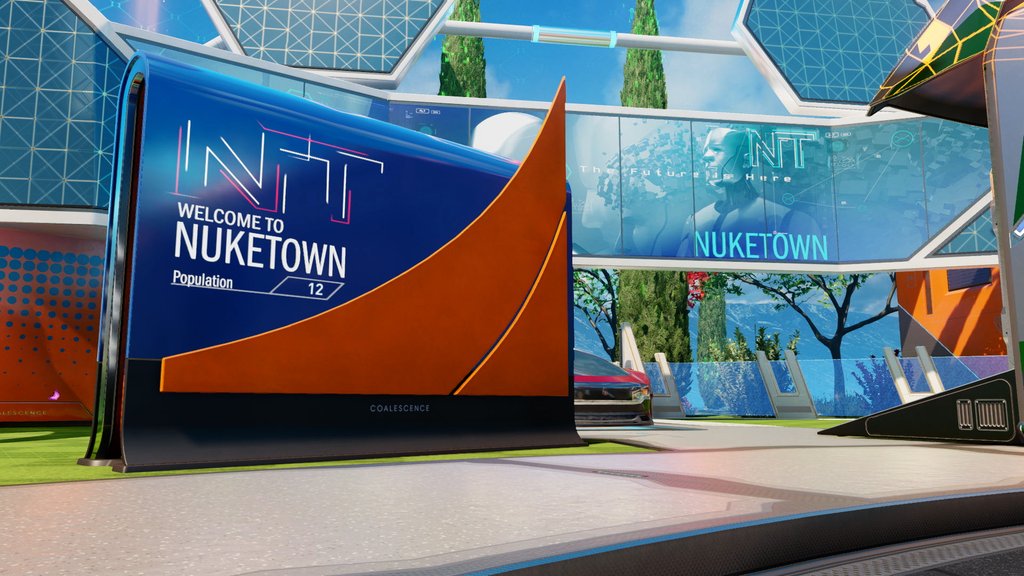 The new and improved version of everyone’s favorite Call of Duty multiplayer map is now available to all Black Ops 3 players for free.

The game’s latest update makes Nuk3town and mandatory download for all users on PlayStation 4, Xbox One, and PC. Along with the map, players will get a free Nuk3town-themed Weapon Camo, three Nuk3town-themed weapon reticles, and a Nuk3town-themed calling card. In addition to being added to the map rotation in a majority of playlists, Nuk3town is also getting its own 24/7 playlist for the next week.

Updates have also been made to the PlayStation 4 and Xbox One versions of the game, affecting Multiplayer, Zombies, and Campaign. [Update: Notes for Black Ops 3’s PC update, now live, can also be found at this link.] Here’s what’s new for both platforms as of March 21: