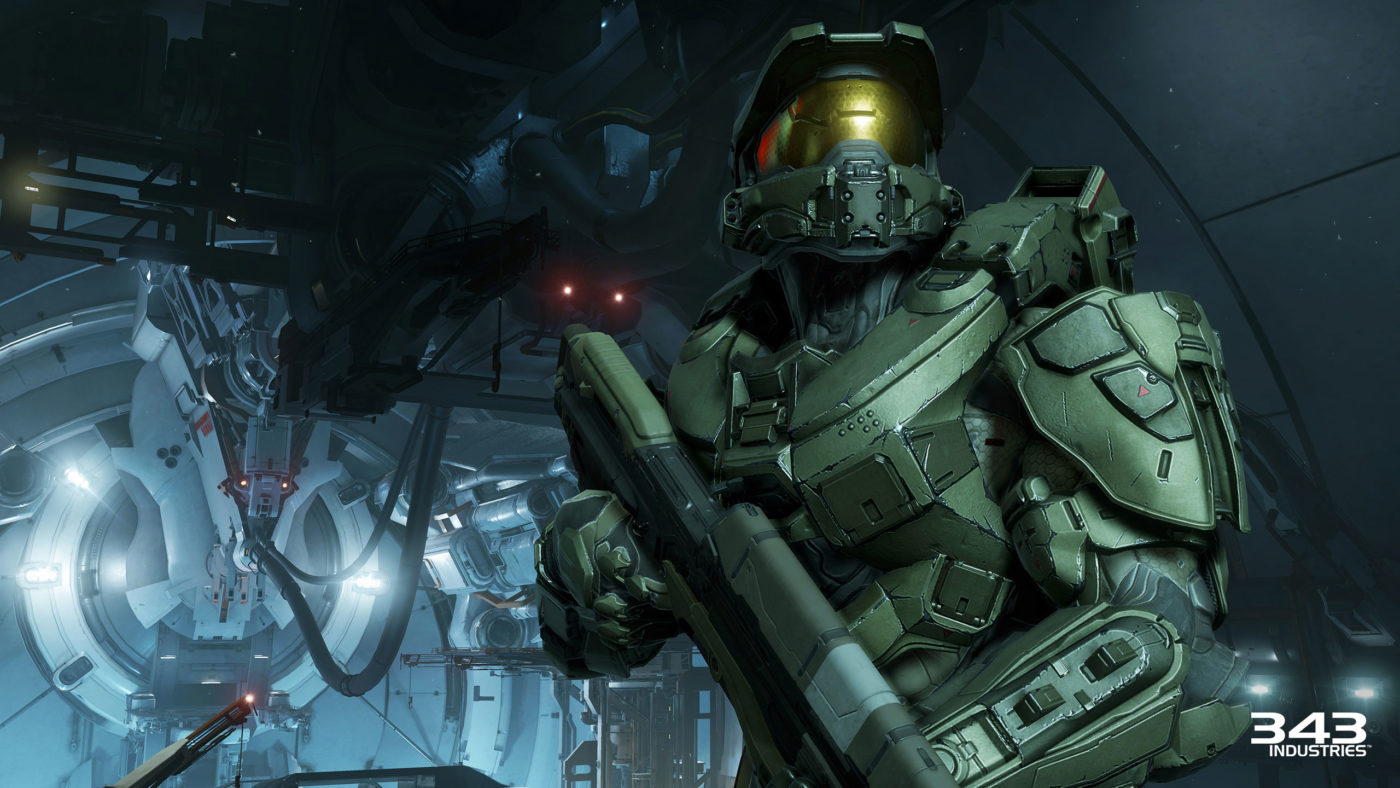 According to Halo’s recently updated official website, future owners of Halo 5: Guardians‘ upcoming Limited and Limited Collector’s Editions are in for a few extra goodies when they launch on October 27.

The content listings for both Editions now include a new animated series called Halo: The Fall of Reach, as well as a Guardian model by Metal Earth, a uniquely-designed Spartan-themed SteelBook, Spartan Locke’s Classified Orders, and dossiers on Blue Team and Fireteam Osiris, and aa Warzone REQ Bundle containing 14 Premium Requisition packs. Exclusive to the Limited Collector’s Edition is a commemorative statue designed by 343 Industries featuring both The Master Chief and Spartan Locke.

Originally, Halo: The Fall of Reach was a novel by Eric Nylund based on events the precede the story of Halo: Combat Evolved. We’re not certain if this new animated series is based on the same novel or something entirely different. 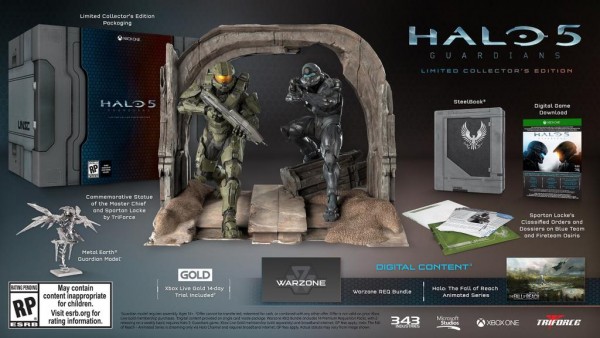 Halo 5: Guardians’ co-operative campaign and new Warzone multiplayer mode got a grand reveal during Microsoft’s press conference at E3 2015 earlier this week. You can get caught up on everything we know about the newest details and see the brand new gameplay right here.