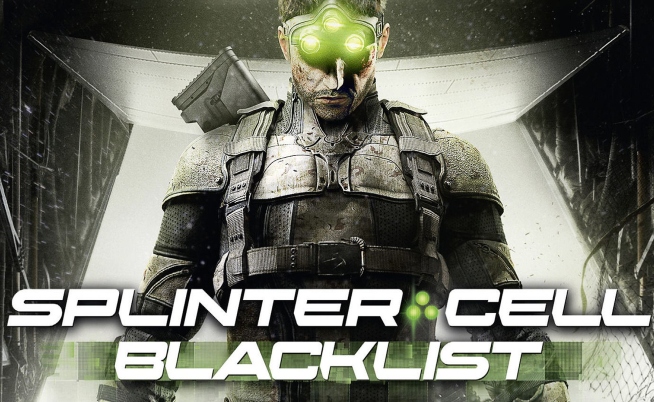 Amazon UK has updated its product listing for Splinter Cell: Blacklist, adding the release date for the game along with a “UK Exclusive” limited edition.

The British retailer has listed Splinter Cell: Blacklist to release on March 29, 2013, which falls on a Friday. This usually means that the game will release in North America on Tuesday, March 26, 2013 in this case. Officially, Ubisoft has a prospective release window of Spring 2013. 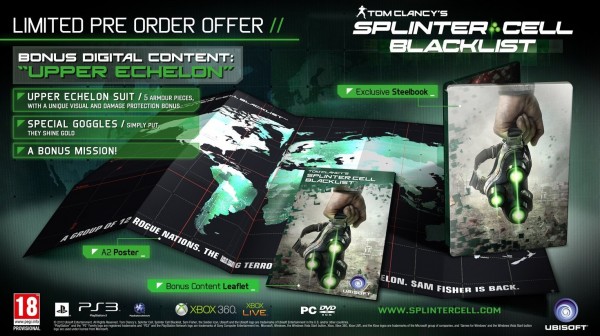 Limited Edition includes the full game plus a steelbook containing:

Little is known about the multiplayer portion in Splinter Cell: Blacklist, except that co-op will be included and spies vs. mercs will make a return.

Here’s the E3 trailer, in case you haven’t seen it: