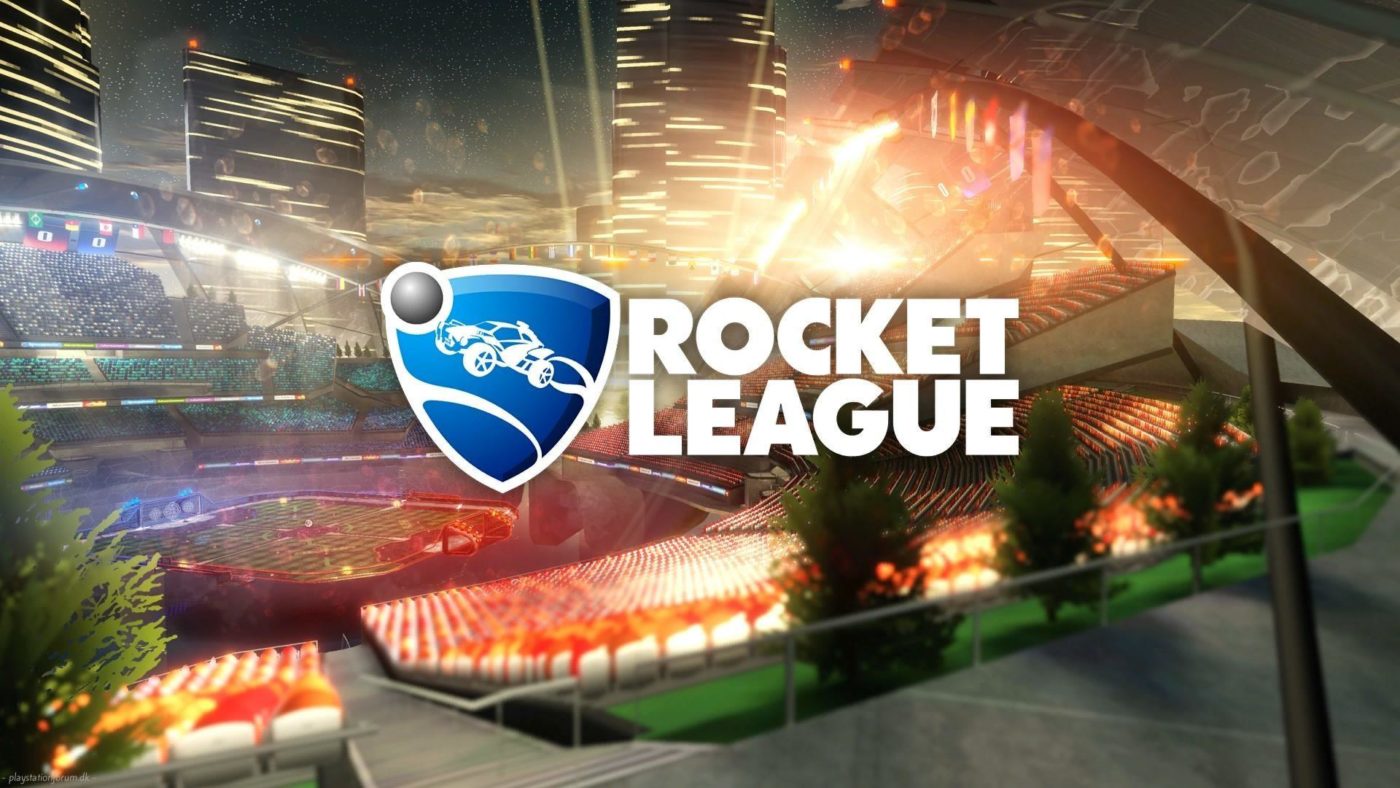 Today, the studio is happy to let their Xbox fans know that Rocket League will launch on Microsoft’s console next week on February 17 via the ID(at)Xbox self-publishing program. It will arrive with all the DLC stuffings that are currently packed into the PS4 and PC versions, including the Supersonic Fury, Revenge of the Battle-Cars, and Chaos Run expansions.

Keeping in-line with the brand, Xbox One users will also get two exclusive cars — The “Armadillo” from Gears of War and the “HogSticker” Warthog from Halo — and some cool Garage items Fizzie and the Overcharge Rocket Trail from Sunset Overdrive.

Happy to get your hands on Rocket League’s Xbox One version next week? We can’t wait.