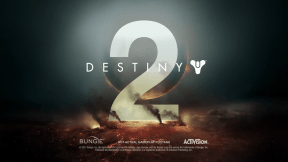 News 13 As promised, Bungie and Activision have revealed the official full length trailer of Destiny 2. You can catch the trailer above. If you preorder the game, you get early access to the upcoming Summer Beta. Destiny 2 will be available for the PC, PlayStation 4 and Xbox One on September 8th, 2017. The game will […] 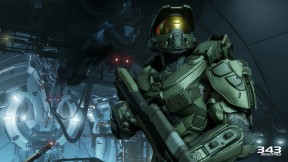 News 3 According to Halo’s recently updated official website, future owners of Halo 5: Guardians‘ upcoming Limited and Limited Collector’s Editions are in for a few extra goodies when they launch on October 27. The content listings for both Editions now include a new animated series called Halo: The Fall of Reach, as well as a Guardian model […] 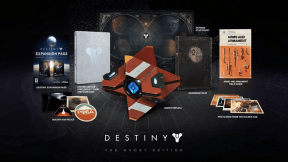 News 41 Destiny developer Bungie has announced multiple Collector’s Editions for its upcoming shared-world shooter on the Xbox One, PlayStation 4, Xbox 360, and PlayStation 3. Save for the Digital Guardian Edition, each will contain physical loot including a SteelBook case, Field Guide, Postcards, and Star Charts, as well as the the recently detailed Destiny Expansion Pass. It contains […] 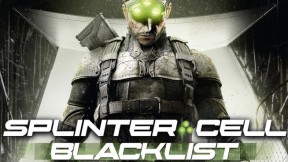 News 4 Amazon UK has updated its product listing for Splinter Cell: Blacklist, adding the release date for the game along with a “UK Exclusive” limited edition. The British retailer has listed Splinter Cell: Blacklist to release on March 29, 2013, which falls on a Friday. This usually means that the game will release in North America on Tuesday, […] 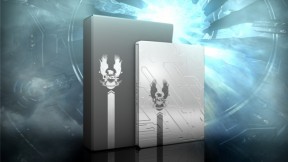 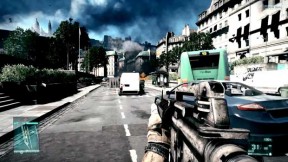 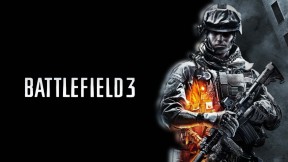 News 27 IMPORTANT UPDATE: DICE has contacted us directly to let us know that there was, in fact, a mistake on their end. From their @Battlefield account, they tweeted: @mpfirst Sorry for the confusion, the MoH disc will NOT be needed for the closed beta. ^WS   You can view the tweet here. What exactly we do need to […]