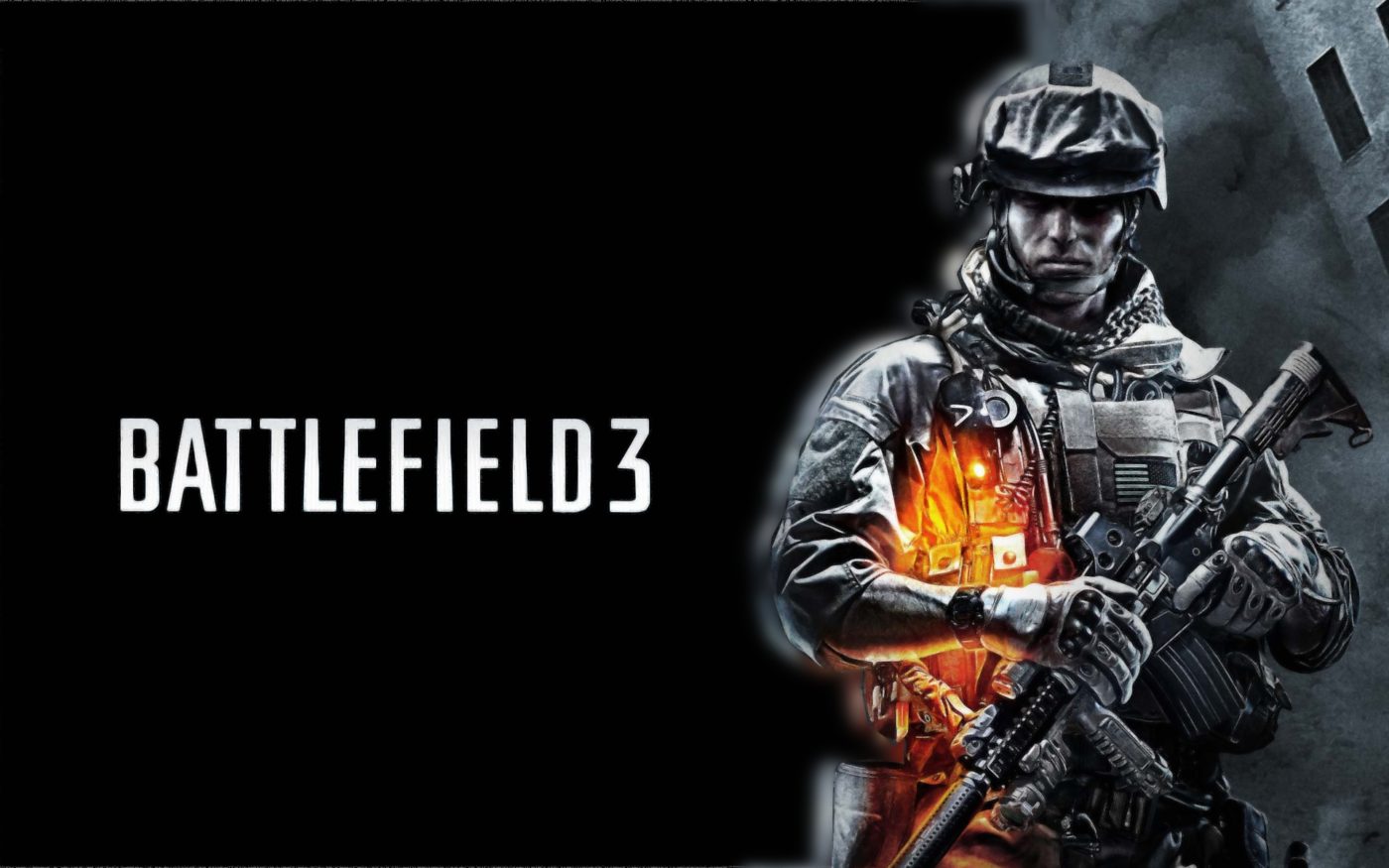 IMPORTANT UPDATE: DICE has contacted us directly to let us know that there was, in fact, a mistake on their end. From their @Battlefield account, they tweeted:

@mpfirst Sorry for the confusion, the MoH disc will NOT be needed for the closed beta. ^WS

You can view the tweet here. What exactly we do need to enter the beta early is still not yet %100 clarified. We will make sure to keep you updated.

The conversation reads as follows:

@Battlefield, I bought MOH: LE for the 360. How exactly will I access the Battlefield 3 Beta early? Will I need the MOH disc?

@CodyReed, Yes you will need the disc, you will have to play it off of there ^CT

On a good note, they have yet to announce the beta start date and by the looks of it, you have yourself at least a week or perhaps two to re-purchase Medal of Honor before time is up. The manufacturer’s suggested current price of MoH is $19.99USD.

Check out some more information regarding the BF3 beta:

Are you upset that DICE wasn’t clear from the get-go whether or not we would need to keep our MoH for early access? Let us know in the comments!

In other news, Alan Kertz, aka Demize99 has revealed some specifics regarding squads in Battlefield 3.

It was brought to his attention that there is some concern regarding “spawn spamming”. The situation in question is: if each squad member carries a radio beacon, could the squad leader (who has the ability to spawn on any of his squad mates) have a total of six spawn options (three squad members plus three radio beacons)? Kertz answered, “The beacon replaces the squad mate in the spawn menu,” putting this concern to rest.

Remember that squad mates only have the ability to either spawn on their leader or another beacon.

Kertz was also asked to clarify exactly how many attachments and specializations a soldier could carry at one time. He replied, “3 attachments, 1 spec. 4 specs for high level squad members sharing specs. Teamplay FTW!“

The Battlefield series has always been a rewarding experience for team players and it seems DICE is finding ways to improve upon this. Speaking of teamplay, how do you support your team in Battlefield? Let us know!