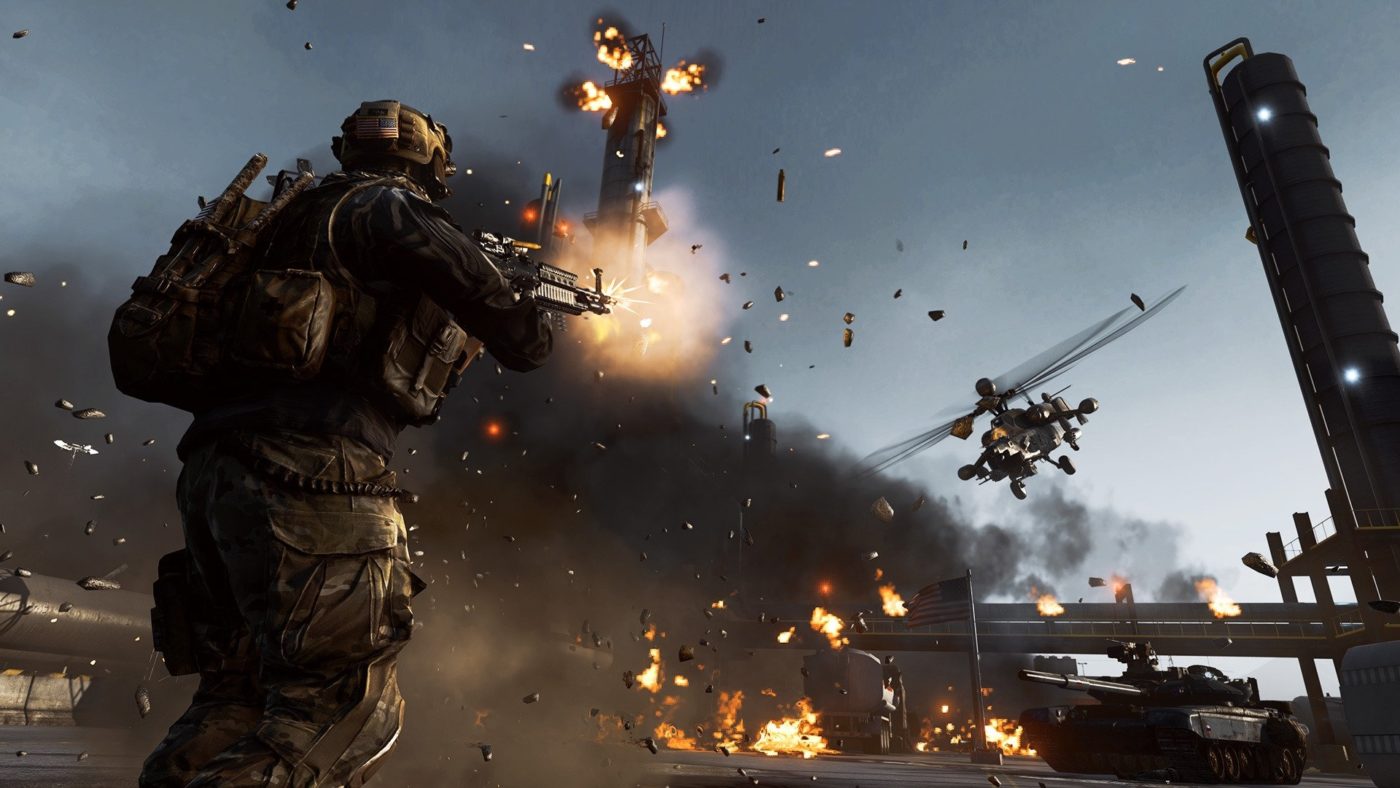 If you’ve been following the latest happenings inside Battlefield 4‘s Community Test Environment, you’ll know that developer DICE LA has recently introduced some major tweaks to weapon balance and the way suppression works while in combat.

In order to accentuate the different roles certain weapon types play in the Battlefield 4 sandbox, DICE LA has made a few broad strokes to each weapon class, meaning the assault rifle you thought sucked a few months back might feel like a whole different beast following the new Spring Update.

The range at which you engage in combat has also been more clearly defined and is now a greater determining factor in the severity of weapon suppression. Refer to the graphic below:

To help demystify some of the new upgrades, we recommend checking out the latest video from Battlefield YouTuber XfactorGaming:

As Xfactor explains, these changes aren’t quite ready for the retail version of the game, as DICE LA is still in need of feedback, which you can provide right here. If you’re a member of the CTE, you can have a look at the latest patch notes right here.

As soon as we catch word of a more specific Spring Update release date for all platforms, we’ll be sure to let you know.