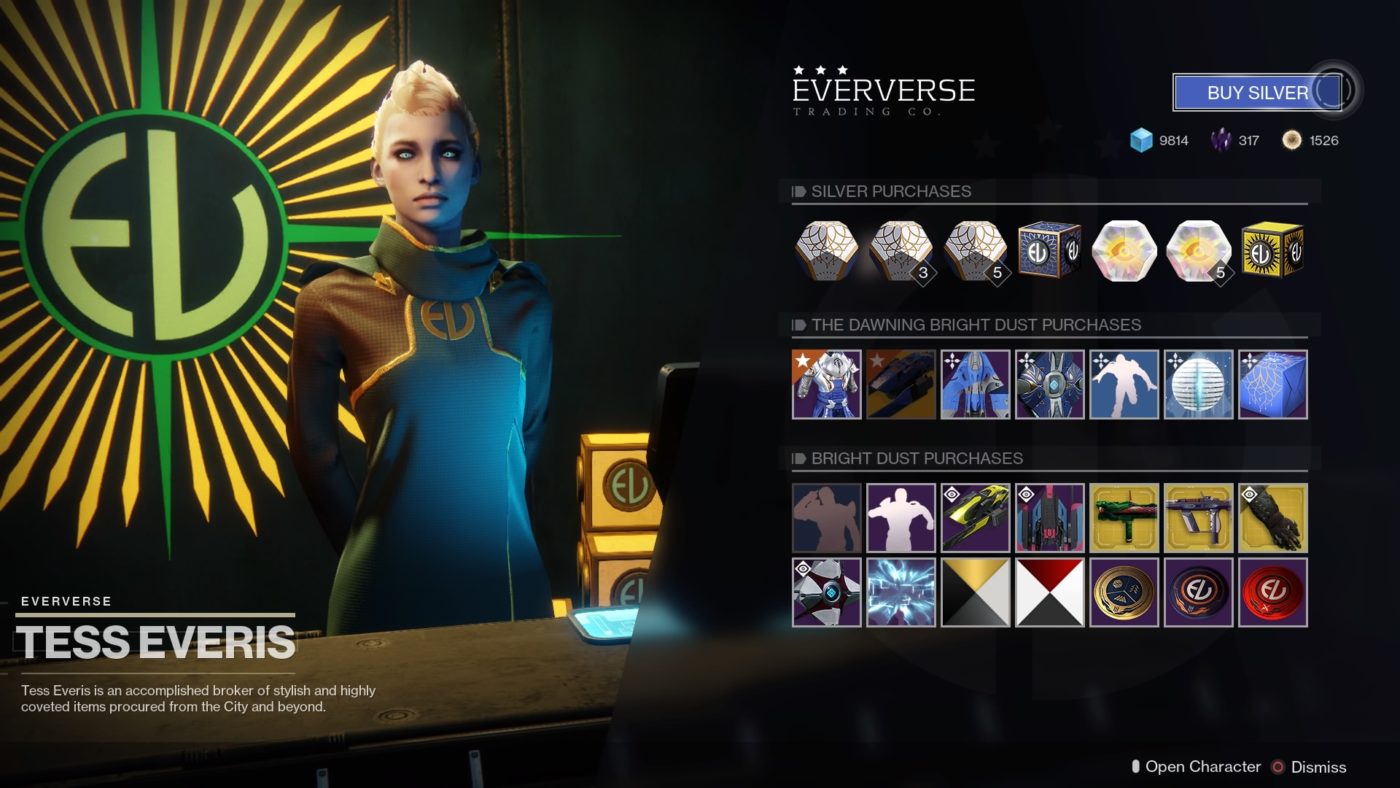 It’s Tuesday, and that means another heaping of activities are live for players to complete in Destiny 2 is now live! The new Destiny 2 weekly reset August 3, 2021 refresh of activities is now live, with details listed below, along with the Eververse rotation of items for sale.

Nightfall – The Ordeal: The Glassway