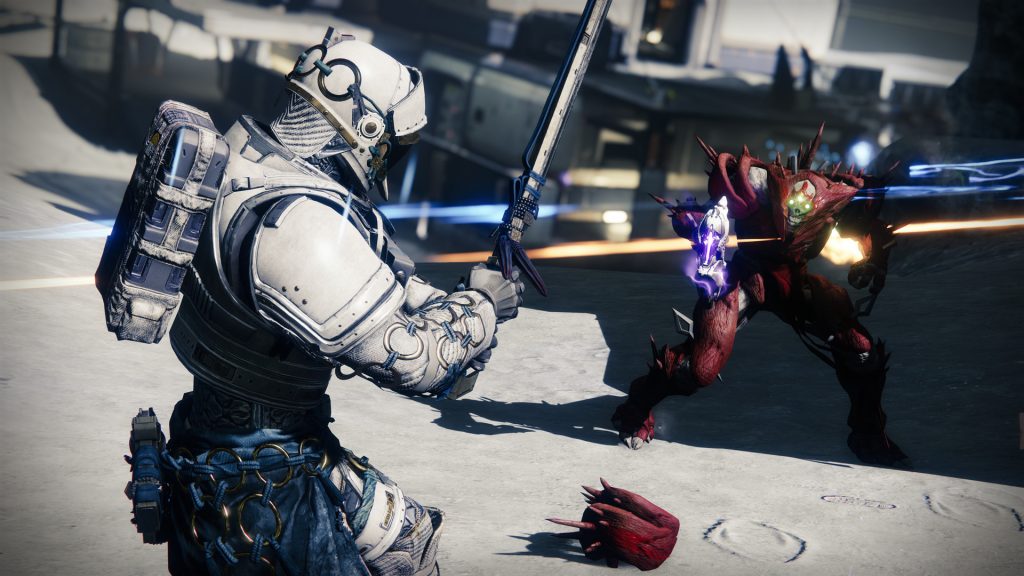 It’s almost Christmas and the New Year, but some things are consistent in our lives and that includes the Destiny 2 weekly reset! MP1st is here to bring you the new Destiny 2 weekly reset December 22, 2020 refresh of activities! Want to know what’s new this week? Head on below for a quick summary.

In other Destiny 2 news, don’t forget that two hotfixes were deployed last week! Check out the latest one here to see what got changed.

4 Benefits of Using a VPN While Gaming