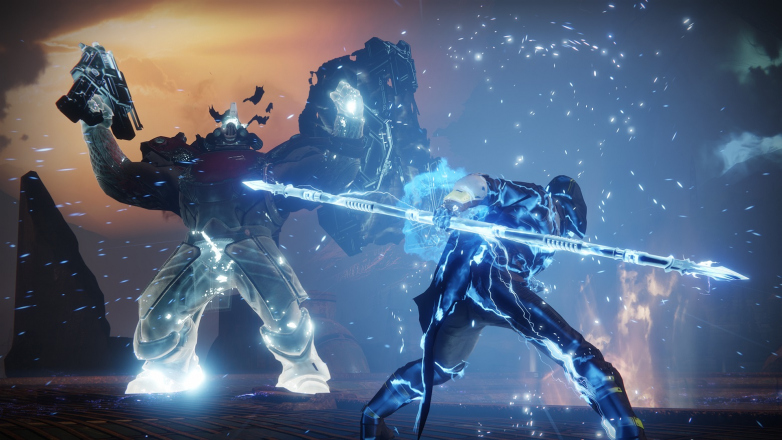 While guardians just got a patch for Destiny 2 that implemented quite a number of fixes, there’s still our usual reset of activities! The new Destiny 2 weekly reset December 8 refresh is live! Same as before, head on below for the recap of new stuff to do in the game this week.

Stay tuned for our weekly Xur post later this Friday, and the return of Trials of Osiris, too!

Steam PS5 Controller Support Added by Valve, Here’s How to Pair the DualSense Controller to a PC