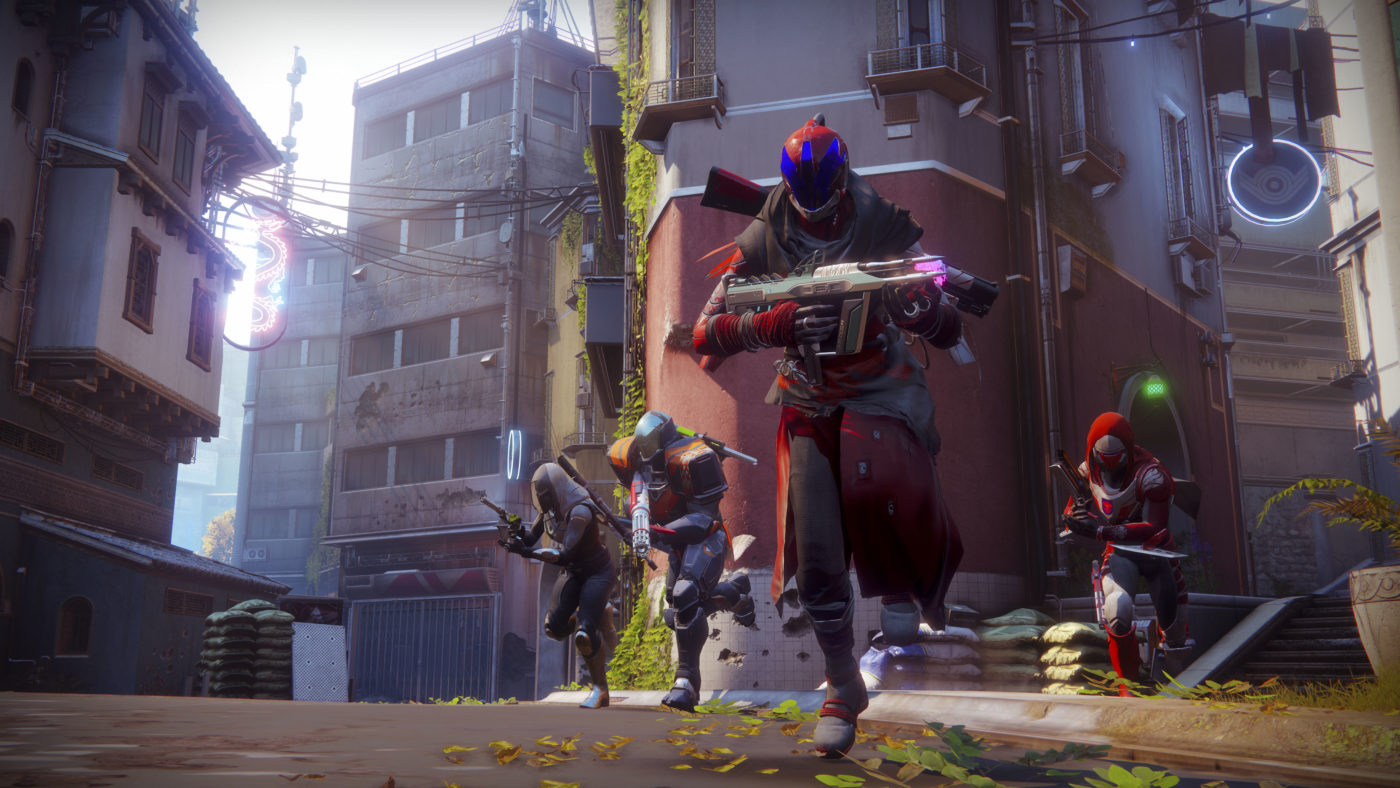 It’s Tuesday, and that means guardians around the world know it’s once again time to lace up and head to the Tower in Destiny 2. MP1st is here to bring you the new Destiny 2 weekly reset March 30 activities refresh, which also includes the Eververse new items, and more.