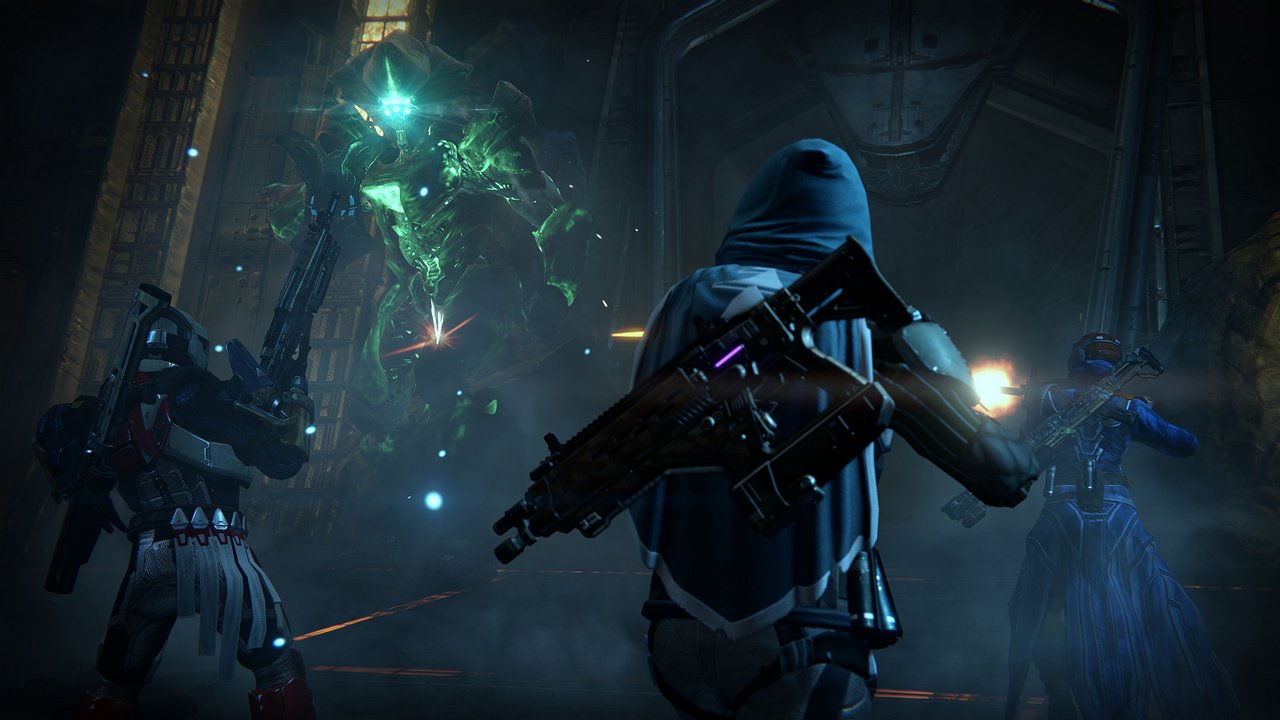 Users logging in to Destiny today will be prompted to download a small hot fix that will prepare the game for the launch of the Hard Mode version of Crota’s End six-player Raid.

It also includes a few minor fixes for the current raid which you can read up on in the patch notes below.

Officially launching at or shortly after 10AM Pacific Wednesday morning, Destiny community manager “DeeJ” left a set of instructions for those hoping to be among the first to tackle the new, tougher version of Crota’s End:

“NOTE: If you are already signed in, you can try to return to Orbit from a Destination. However, the best plan of attack is listed above.”

Will you be among the first to defeat Crota in his more difficult form?