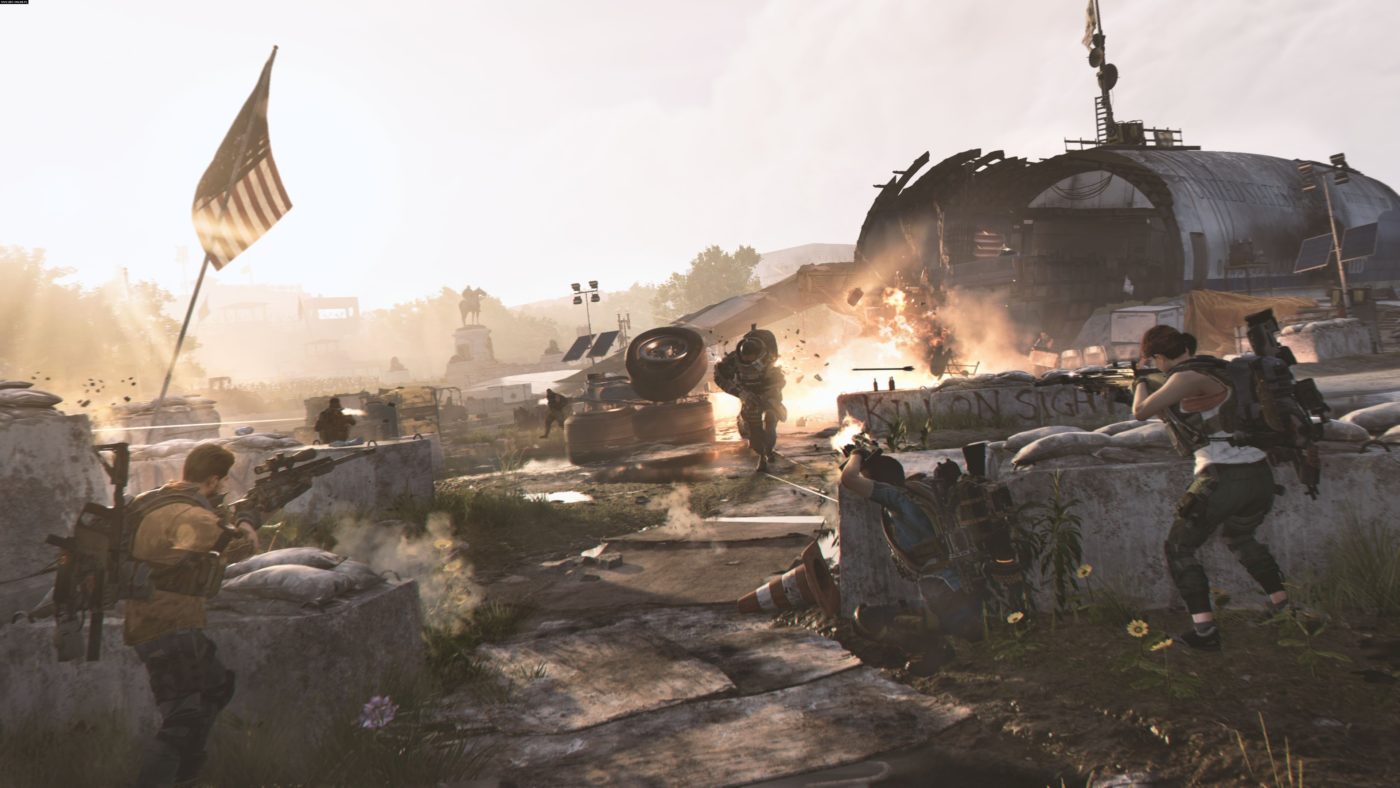 Just last week, Ubisoft blew the door wide open in terms of The Division 2’s Dark Zone. If yo’d rather watch fresh gameplay as it unfolds, you’re going to get just that as there will be a The Division 2 livestream happening this Tuesday, and it’ll focus on PvP (player vs player).

The Division 2 livestream (via Reddit) will take place on Tuesday, January 22, and will start at 11 a.m. EST/8 a.m. PST! People will be able to watch it on YouTube, Twitch, and more. MP1st will have a link up as we get closer to the livestream.

While we got our first gameplay look at The Division 2 Dark Zones just a few days ago, some might be wondering what happened to the Rogue system introduced in the first game. Ubisoft has mentioned that they’ve implemented a new three-tier progression way for The Division 2 Rogue system to work.

We have implemented a three-tiered progression system for Rogues in The Division 2. There are two ways for players to engage with our new Rogue progression – world interaction and toggling:

In terms of matchmaking, it’ll happen in two separate brackets. Players will be matched in level brackets (1-10, 11-20, 21-30), and “normalized” to the same power level. Another side of the coin see all players who have reached “World Tier” being matched together and normalized in the same World Tier.

Hopefully, this is a marked improvement compared to how the first game handled Rogue status, no?

Here’s the Known Anthem Enemies and How They’re Classified

Anthem Will Have Purchasable Emotes, We’ll See How Currency Works in the Demo