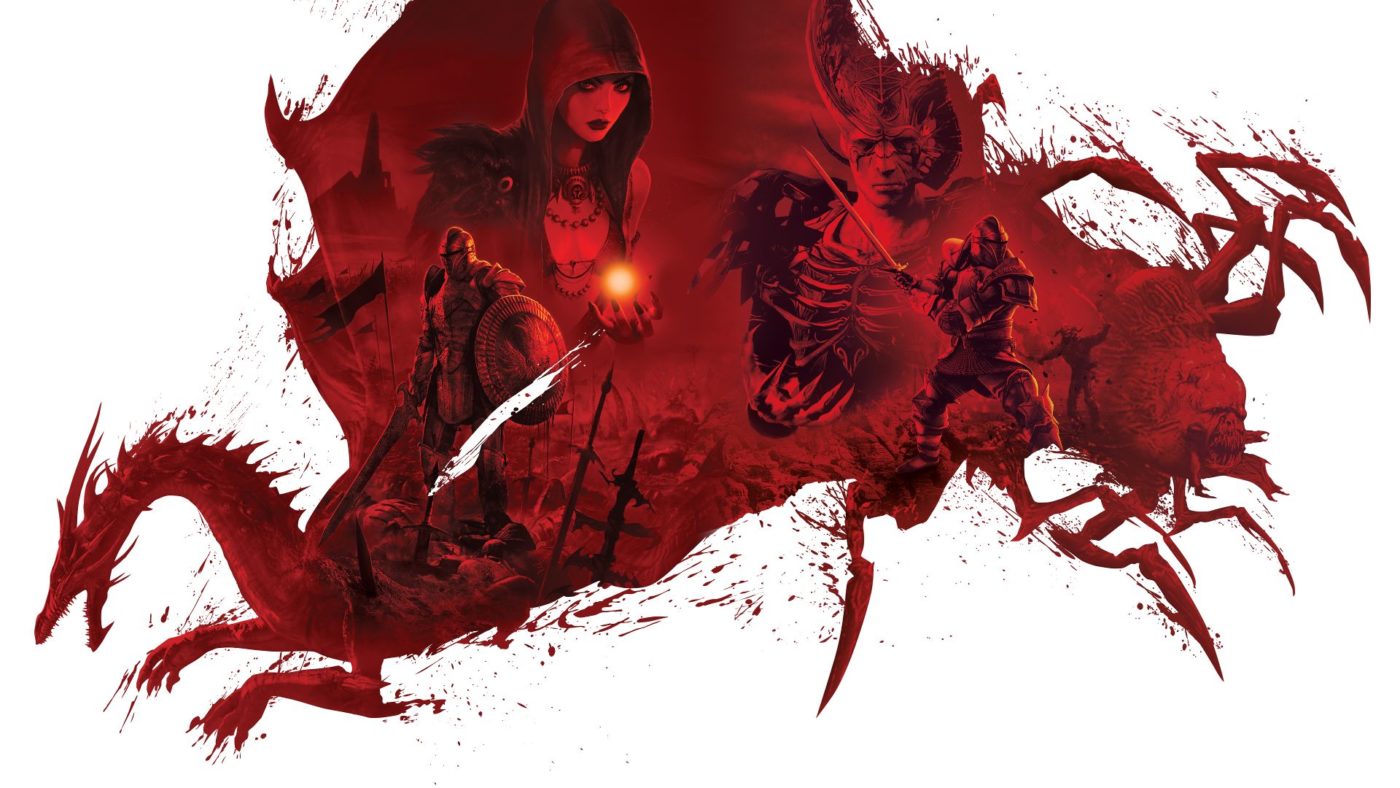 New Dragon Age Trailer Roars Out and It Looks Gorgeous

During The Game Awards, BioWare has unveiled our first look at the new Dragon Age trailer! While we don’t really see any new gameplay, we do get a new trailer and it looks friggin’ gorgeous!

The world of Dragon Age needs a new hero – someone who can take on the evil forces threatening Thedas. Get a first look at some of the new locations you’ll discover and the factions fighting by your side in the next chapter of Dragon Age.

The trailer featured the return of the enigmatic Solas, Darkspawn and the Blight. And the voice you hear may sound familiar as it’s being done by Brian Bloom, who is returning as the fan-favorite storyteller, Varric. This is a true Dragon Age saga full of exciting action and fully-realized  companions who will fight beside you as you explore new places within the world of Thedas.

Currently, no platforms has been revealed, but we’re assuming this will hit PS5, Xbox Series X and PC, which is par for the course for the franchise.

Update: The press release has been sent out and we’ve updated the post to reflect the info in it.