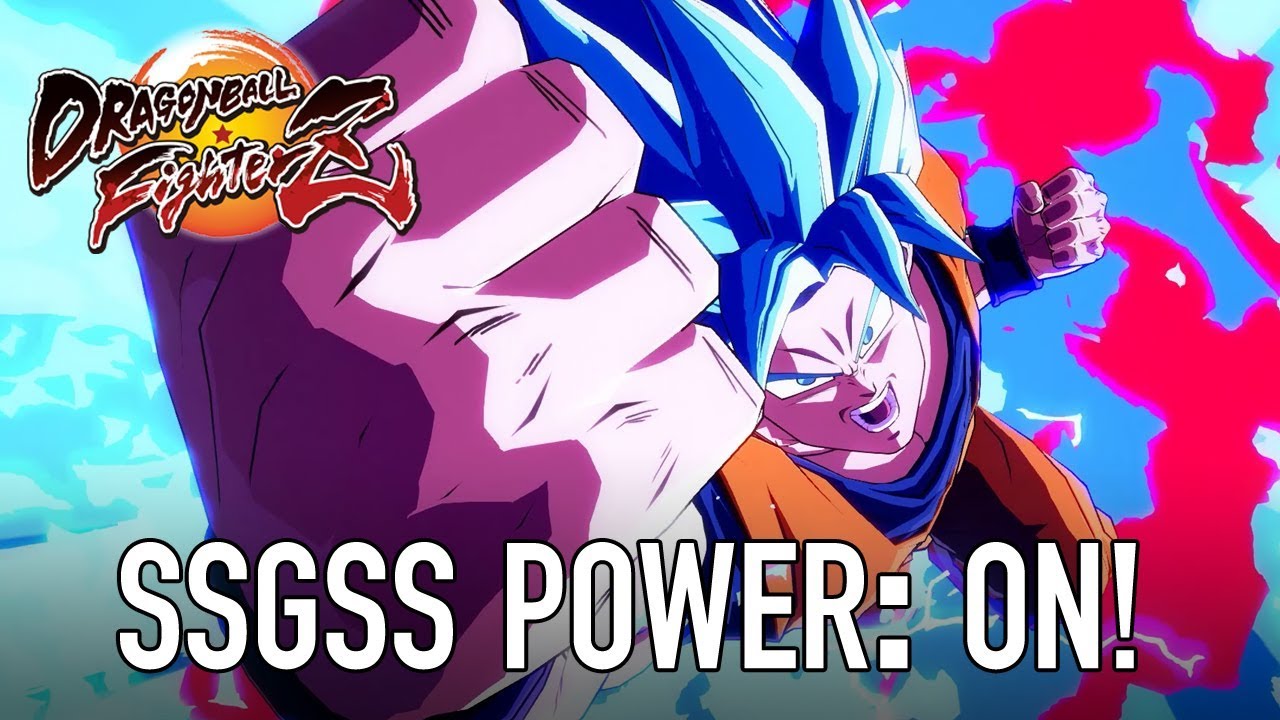 Sometimes, just being Super Saiyan isn’t enough. It’s cool being powerful, but you could be ever stronger. Your golden locks could look better as neon blue, even! Introducing SSGSS Goku and SSGSS Vegeta who have both combined the power of Super Saiyan with Super Saiyan God! These two characters will be featured in the upcoming Dragon Ball FighterZ.

You can watch them fight it out in the super smooth gameplay trailer below.

The catch with having super-cool Super Saiyan God Super Saiyans in this game, is that they’re being used as leverage to encourage pre-orders. Happily, it’s just an early unlock, rather than total exclusivity. Pre-ordering the game also nets you early access to the open beta, and two exclusive lobby avatars.

Dragon Ball FighterZ is set to be released in February 2018 on PS4, Xbox One and PC.

Are you looking forward to going blue and angry on your enemies?