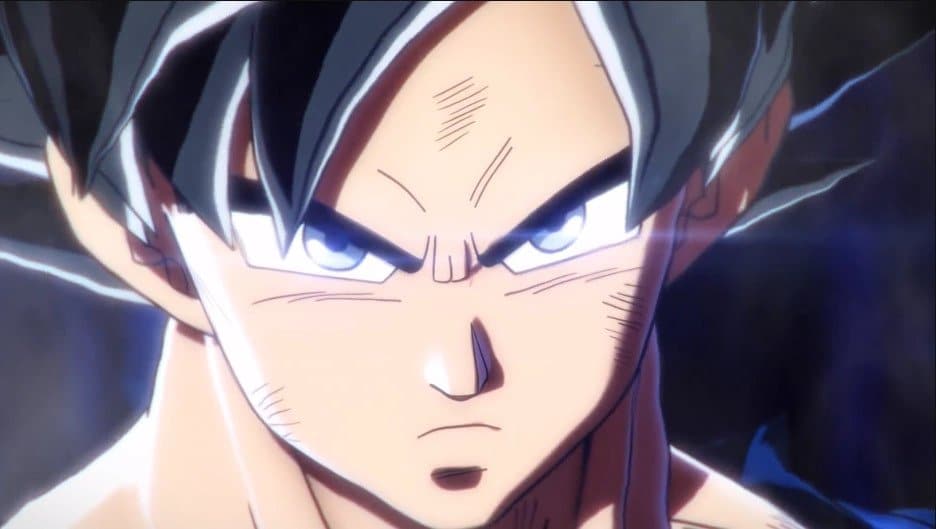 Bandai Namco and Dimps have now announced that a new Dragon Ball Xenoverse 2 DLC is on its way later this year. With this new DLC, players will be able to get the Goku (Ultra Instinct -Sign-).

Goku (Ultra Instinct -Sign-) is a new form that the character earned during the Dragon Ball Super anime a few years ago. It’s the first stage of Ultra Instinct which means he still has black hair as opposed to grey hair in the full version.

You can see more in the trailer posted down below.

Halo Infinite Season 2 Trailer Revealed; New Season Out on May 3

The Quarry Gameplay Unveiled, Featuring 30 Minutes of the Prologue