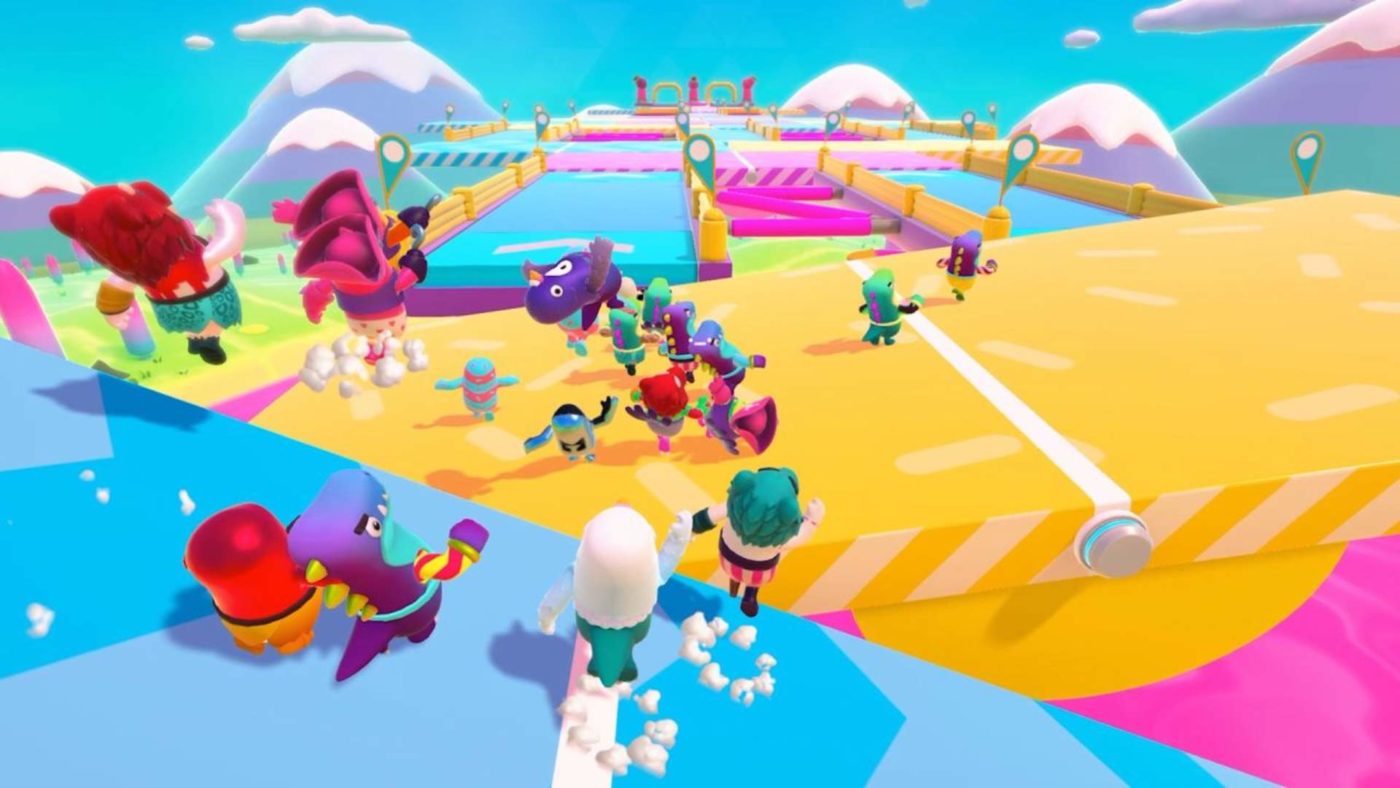 Mediatonic has stealthily released the new Fall Guys update today August 20 server-side patch that brings some much needed quality of life improvements! Chief among them: no more back to back team games! Hurrah!

We just stealthily made a few changes to the game
Eyes

Valve costumes will now be available in the store on PS4

No more back to back team games

Also of note, in case you didn’t know, Jump Showdown has been taken out while the infinite hang issue is being resolved. This was confirmed by a Fall Guys developer over on Reddit:

Hey!
Tweeting this out has slipped through the net but we’ve removed it while we fix the infinite hang issue.

There’s also a camera fix coming to the mode as well, thought that will be released a bit “later.”

Don’t forget to check out the free stuff Mediatonic has given to the community as a sorry for the recent server outages.