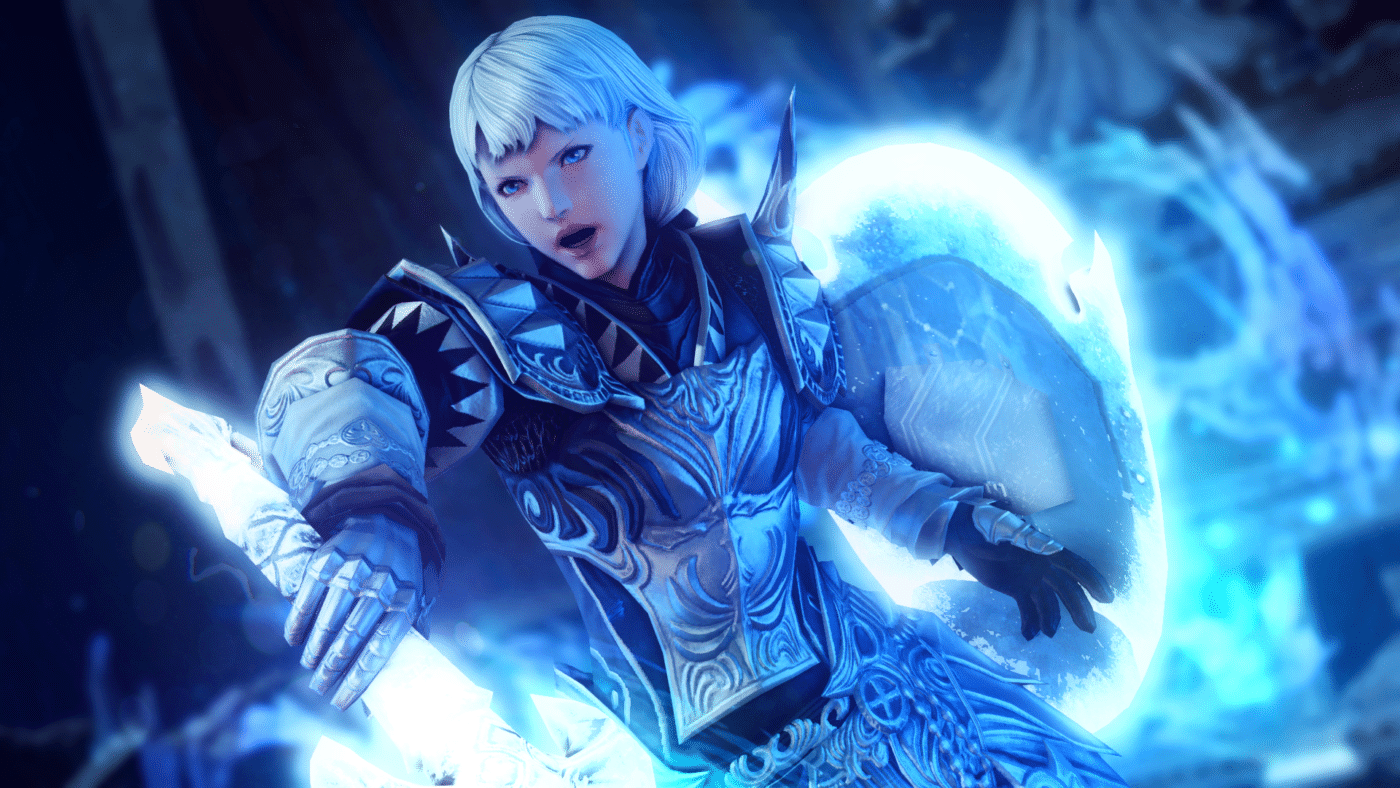 Final Fantasy XIV update 8.41 has gone live, bringing a number of quest fixes and other improvements.

Down below you’ll find the full patch notes for Final Fantasy XIV update 8.41.

■The confirmation checkbox when trading HQ items to NPC from leve quests and Grand Company supply and provisioning missions has been removed.

■The following issues were addressed.
・When undertaking the duty The Puppets’ Bunker, knockdown effects during a boss battle did not alleviated under certain conditions.
・When undertaking the duty The Puppets’ Bunker, certain boss battle effects did not display properly.
・When undertaking the duty The Puppets’ Bunker, the way forward did not appear when all players in the alliance jump from a certain location.
・In the instanced dungeon the Heroes’ Gauntlet, Trusts would cease to take any actions under certain conditions.
・In the duty Deltascape V3.0, some buffs would remain in effect after the duty was cleared under certain conditions.
・In the main story quest Hope’s Legacy, NPC name were incorrectly displayed in certain texts.
・Incorrect contents were displayed when speaking to a certain NPC upon completion of the main story quest Unto the Morrow.
・In the main story quest The Converging Light, the graphics of certain NPCs were incorrect.
・When accepting the quest Sleep Now in Sapphire, no image was displayed in the UI and journal window.
・Daily bonuses were not received for the Daily Challenge: Frontline in the following areas:
The Borderland Ruins (Secure) / Seal Rock (Seize) / The Fields of Glory (Shatter)
・The game client would lock or crash when players who have unlocked the splendors exchange spoke with the collectable dealer as a Disciple of the Land level 50 or higher.
・The warning text did not appear although items being put up the marketboard by retainers exceeded over the maximum gil under certain conditions.
・Certain prices for items sold by the following NPCs were incorrect:
Scrap Salvager NPC in Idyllshire
Scrap Salvager NPC in Rhalgr’s Reach
Sileas NPC in the Merchant Strip of Ul’dah – Steps of Thal
・Certain ground graphics displayed incorrectly at the Footfalls located in Western Thanalan.
・Certain text were incorrectly displayed.

The update is available across all platforms the title is currently on.