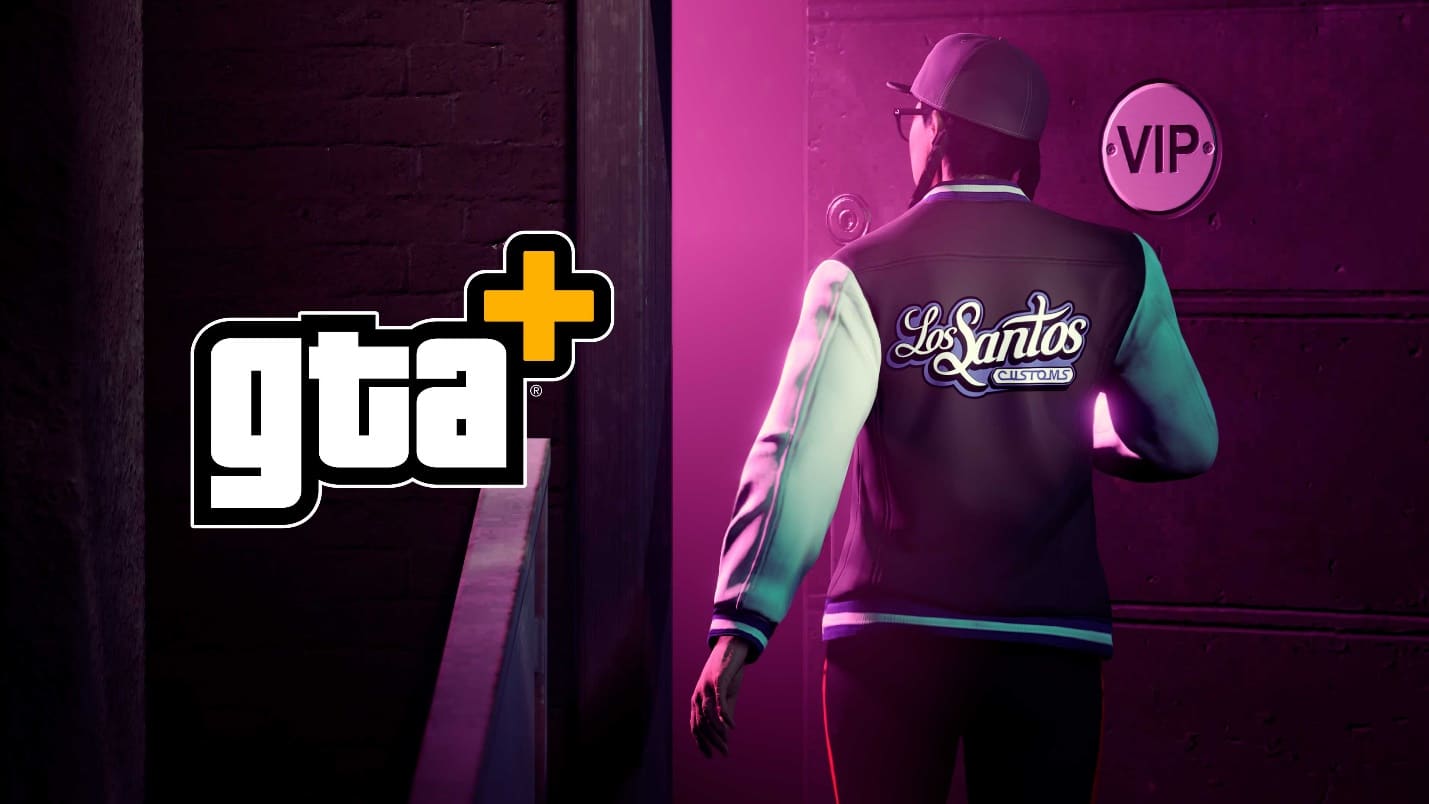 Following the release of GTA Online on new-gen consoles, Rockstar Games has also announced GTA+, a new membership program for the game available exclusively for PS5 and Xbox Series consoles! This new membership program provides easy access to a range of valuable benefits for both new and long-standing players on the latest generation consoles. Check out the details on GTA+ below, launching on new-gen consoles this March 29.

As revealed by Rockstar in the official press release, being a GTA+ member immediately grants you access to monthly GTA$500,000 direct deposit to your Maze Bank account, in addition to the following for the first month of the service (March 29–April 27):

As an added bonus, GTA+ members also get special GTA+ Shark Cards that provide extra bonus cash from the PlayStation Store on the PS5 or Microsoft Store for the Xbox Series consoles.

With so many benefits to the service, just how much will it cost? According to Rockstar, you can sign up for just $5.99 a month starting on March 29 via the PlayStation Store on the PS5 or Microsoft Store, and you can also apparently cancel anytime.

GTA+ arrives on PS5 and Xbox Series consoles this March 29. In case you missed it, check out what’s new in the weekly reset for the game here.