Daybreak Games has released a rather hefty H1Z1: King of the Kill update, and not only does it add a new weapon, but it significantly changes the game’s combat. Make no mistake, this is one BIG update, that there’s even “Combat Update Goals” from the studio which we’ll link to later.

According to Daybreak, the H1Z1: King of the Kill combat update should further increase the pace and action, simplify navigation mechanics, improve weapon roles and more. Check out some of the highlights:

There’s also a new “Skirmish” mode called “Weapon Roulette” that has players start the match with a random gun equipped with infinite ammo with no other guns or ammo available.

Weapons have all been re-tuned and improved so that they behave and feel more like their real-world counterparts and have a distinct and important role in the game.  Overall, bullets now move at a more believable speed and with a flatter trajectory; though bullets still begin to drop over long distances. Rifle rounds fly fastest and flattest while pistol rounds hit hard up close but lose power over distance.

Two new camera options have been added to the game; Dynamic and Static.  These are both over-the-shoulder cameras that give you a much clearer connection to your character and line of sight to your target.  Static will be the default option, and you can choose between the two new cameras, and the classic live camera, in Settings.

We’ve done a tuning pass on all footwear in the game to make sure they have distinct and useful roles depending on the situation.  Shoes found in the world will auto-equip if a lesser type of shoe is currently equipped, and can now be salvaged into useful crafting materials.  Details below. 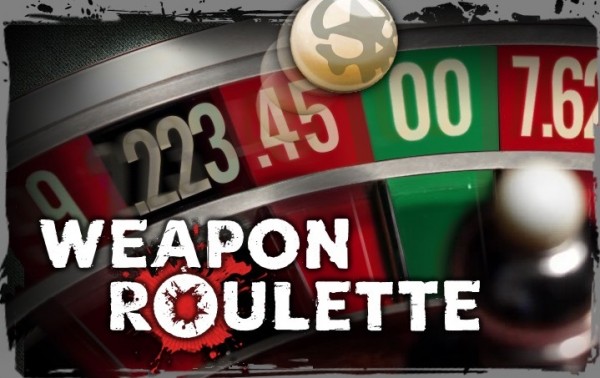 A number of key updates to Hosted Games will improve the experience that Hosts have running games and their communities have playing them.

Hosts will receive an e-mail with additional detailed information.  Think you have what it takes to be a Host?  Follow the instructions and complete the application here

There are some known issues in this build that the team is working on fixing.  We plan on hot-fixing them out to Live as soon as they are confirmed fixed internally.

I told you it’s a super big update. You can read up on the studio’s combat update goals right here. This update is hot on the heels of H1Z1’s name change to “Just Survive” which you can read about in detail here.