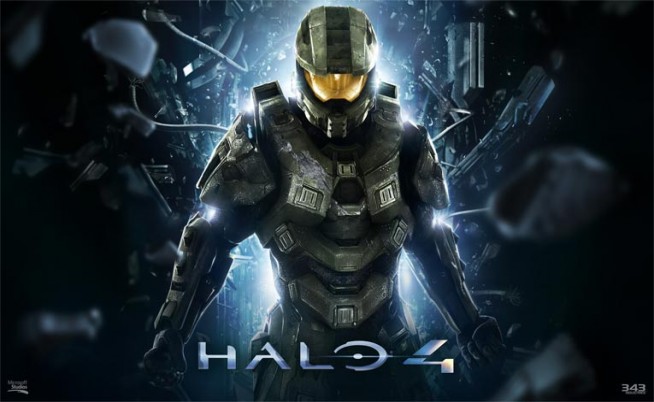 Many new details regarding Halo 4 have begun to surface ever since the recent first look, including footage of the highly anticipated multiplayer. So, what can we expect from Halo 4?

First, something we cannot expect from Halo 4 is a beta. According to Halo Waypoint, 343 Industries has stated, “while we are testing Halo 4 code, gameplay, and systems at significant scale to get excellent data, input, and feedback, we are focused on polishing and shipping our experience for the duration of the year, and splitting resources to manage and build a beta is not on our schedule.”

Franchise Director Frank O’Connor, also followed up on the recent controversy regarding the use of the term “perks” in Halo 4. Connor clarified, “I think [the media is] talking about performance-enhancing abilities from Call of Duty, if we’re going to be perfectly honest. I should clarify that we never used the terms “perks,” other than when asked about them. That was a term coined in questions about our admittedly mysterious content.” He added, “We’ll be explaining more about the Campaign and Multiplayer systems as the year progresses, but suffice it to say that the new features we’re hinting at for Halo 4 will not be mirror images of the stuff they’re being compared to now in online conversations.”

It was also mentioned that “Halo 4’s system will be a logical evolution” when it comes to Armor Abilities and Equipment. O’Connor couldn’t get into details regarding playlists but he did say that “there will definitely be options for traditional Halo fans to enjoy, and some very new experiences that we’re pretty excited about. Our playlists will be tightly focused, consistent, and properly polished. This will be especially evident at launch, but like with prior Halo games, these playlists will be organic and will evolve, but sensibly and appropriately.” He also mentioned, “our new implementation of Slayer will score differently than the traditional 0-50 method of yore, and is one of 100 things we’ll share with you more deeply in the coming months.”

Many fans have also been asking about which features from the recent Halo games will be making it over to Halo 4 and how will they improve. O’Connor promised, “we will do our best not to disappoint fans of the existing Halo feature set. Every aspect of the game is being approached with a passion and fervor to improve, grow, or streamline. More detail soon, but I suspect most folks will be pretty happy.”

O’Connor was able to get into details regarding weapon balance and the fan favorite, Battle Rifle: “The BR is a three-shot burst weapon. It is hitscan. In its current tuning, it has recoil (not bloom) which causes it to rise slightly (in a predictable and suppressible way). It is not a replacement for the DMR as has been discussed in the community. You will not see bloom as it currently exists in Vanilla Reach on any weapon, but there will be different methods for reticle targeting that vary depending on the weapon, and players will have a wide arsenal of weapons to choose from. More news about that later.” Also, “assassinations are altered, but they’re back.”

O’Connor was also able to reveal, to the satisfaction of many fans, that “it will be (more or less) possible to play Grifball in Halo 4.”

What Halo 4 features are you excited about?