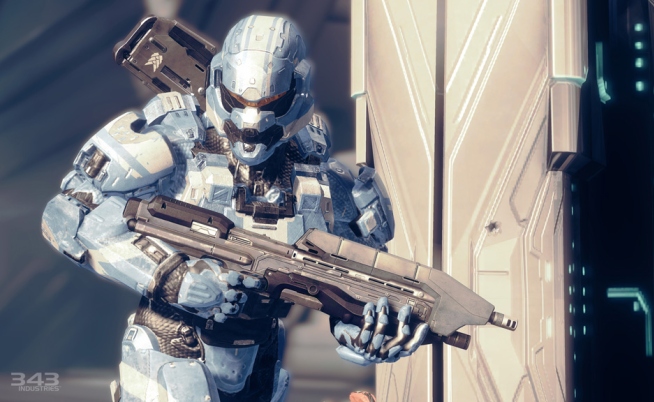 If you are one of the many fans of the Halo series or even just curious on how Halo 4 is shaping up, and here’s your fix of more Halo 4 goodness. After witnessing the reveal of Halo 4 a month ago at the E3 event in June, today is your lucky day, a new video has emerged from the recently held RTX [Rooster Teeth Expo] event, where the just newly announced map “Longbow” was being showcased and even being played on.

Without further adieu, here’s the video as promised to get your small Halo 4 fix:

Summary of the video: