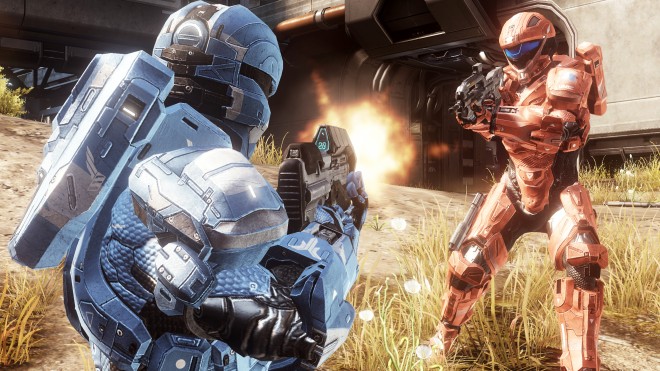 Today, developers 343 Industries have introduced a major update to Halo 4’s matchmaking playlists, one that’s been in the works for quite some time now.

Heading into Halo 4’s playlists, you’ll notice a number of important alterations, including tweaks to some of the most popular weapons, an increase in movement speed, and a change in ordinance drop locations.

343i’s Andy “Bravo” Dudynsky and multiplayer designer Quinn DelHoyo go through a few of the new updates, most of which have been inspired by community feedback and that have been in testing for weeks now, in this video presentation below.

If you’re interested in checking out some of the specifics and finding out what exactly has changed, check out the final state of weapon tuning right here.

Are you a hardcore Halo fan? What do you think of the new changes made to Halo 4’s gameplay in today’s update?