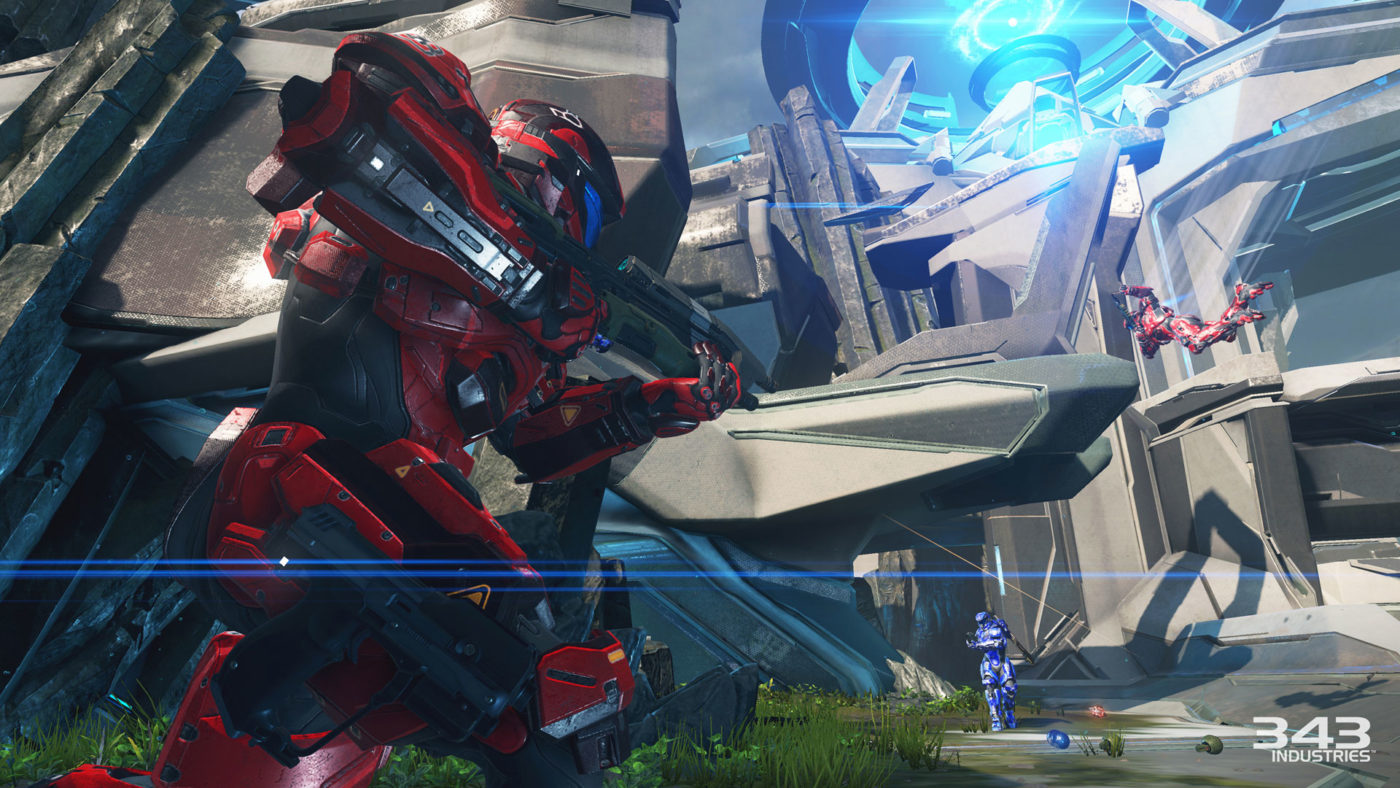 Developer 343 Industries is bringing Halo eSports to the forefront this year with the release of Halo 5: Guardians and its competitive arena multiplayer.

During Microsoft’s press conference at Gamescom 2015, 343i arrived on stage to highlight a suite of new camera and spectating tools, including player outlines and replays, during the first-ever reveal of “Coliseum,” a brand new arena multiplayer map coming to Halo 5: Guardians. The studio enlisted the help of pro Halo teams Epsilon eSports and OpTic Gaming to show off these new features and the new map in a preliminary match in anticipation of the upcoming Gamescom Invitational.

According to an official blurb from Xbox, “Coliseum has everything that makes a great competitive arena experience: It’s a symmetrical, two-base map that includes a unique mix of elevation and sight lines, and it’s purposely built for a wide variety of fast-paced multiplayer modes.”

“The map’s story harkens back to the first incursions of the Flood into the Forerunners’ outer territories signaled the beginning of a centuries-long war. Although they immediately summoned the full strength of their navy, most Warrior-Servants recognized that this conflict would be won or lost on the ground. Hidden safely in the shadows of the Burn, this military compound provided a necessary proving ground, strategically honing those who were destined for sacrificial glory.”

You can see for yourself how the CTF match went down and check out the new map in action in the footage below:

In addition, 343i also released a batch of brand new screens for four Halo 5: Guardians arena maps, including Coliseum, Eden, Plaza, and The Rig. Have a look: