By pre-ordering Halo 5: Guardians through your favorite video game retailer, you’ll now be able to guarantee day one access to one of the game’s many new weapons variations or weapons skins.

A number of them were revealed yesterday, suggesting that weapon customization might play a larger role in Halo 5: Guardians. For the first time, players might be able to swap weapon sights or barrel attachments, or they might simply be able to collect different weapon variations through REQ packs via the game’s new 24-player Warzone mode.

It should be noted that, according to studio head Josh Holmes, these weapon skins are not exclusive to pre-orders and can still be unlocked in-game through normal progression. Pre-ordering simply ensures you’ll have them on day one.

@Wangtim3 ALL unlockable content can be earned by everyone. Preorder just guarantees you have it out of box. No need to earn/unlock in game.

Below a list of what weapons skins are exclusive to what retailers, minus the last one, a Battle Rifle, which is currently unknown.

Initially fielded late in the Covenant War, manufacturing concerns and logistical issues involved with its ammunition meant the BR85 service rifle was not widely adopted until after the conflict ended. 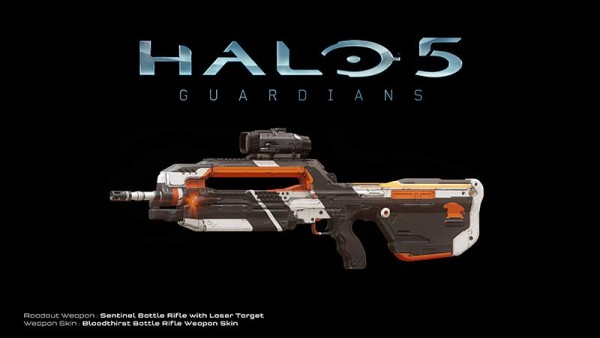 Pre-Order Halo 5: Guardians from Amazon.com and get access to the Projection SMG with Long Barrel . The SMG is a compact, fully-automatic firearm used by the UNSC. 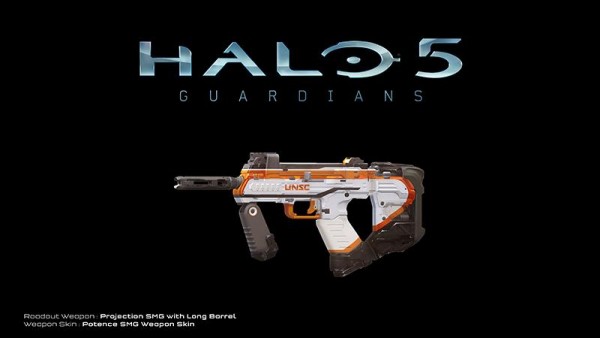 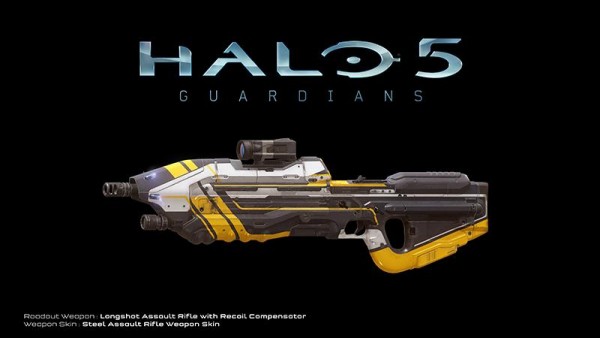 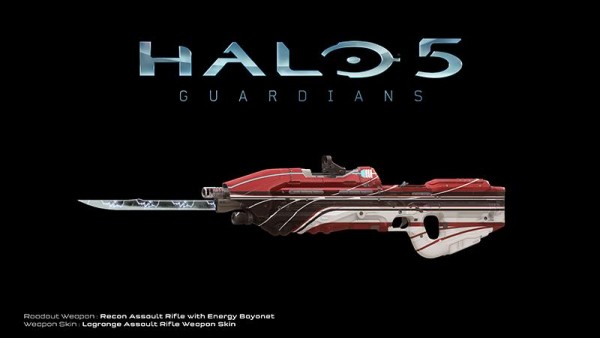 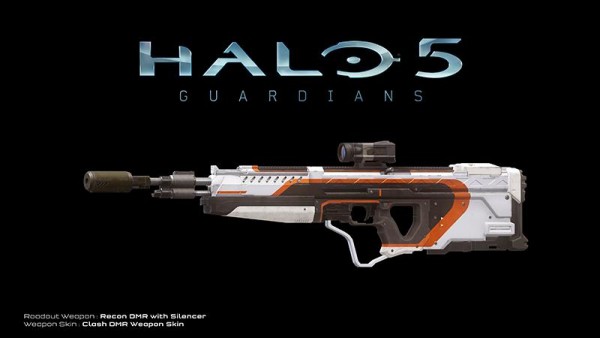