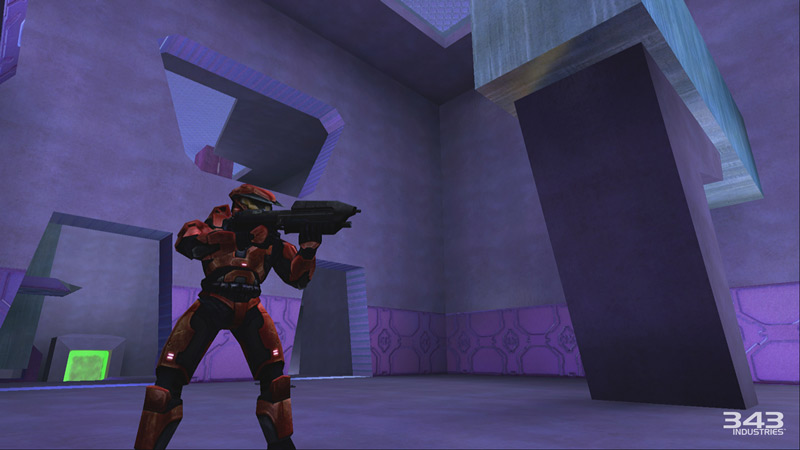 The age-old FPS that started it all is looking better than ever on new hardware.

Courtesy of IGN, new single player and multiplayer gameplay footage of Halo: Combat Evolved from Halo: The Master Chief Collection has surfaced, giving fans of the classic a look at the new and improved Master Chief.

The montage shows off some of the newer Anniversary visuals from the single player, as well as the untouched visuals from Halo: CE’s original multiplayer, which will be available to play for the first time on Xbox Live. Unlike their previous generation versions, however, the new Anniversary and original stuff you’ll be playing on November 11 runs in 1080p and 60 frames per second.

Check it out in action below:

Halo: The Master Chief Collection launches on Xbox One November 11.

Excited to revisit the original Halo from ‘back in the days’?

Check Out All Customization Options In Borderlands: The Pre-Sequel