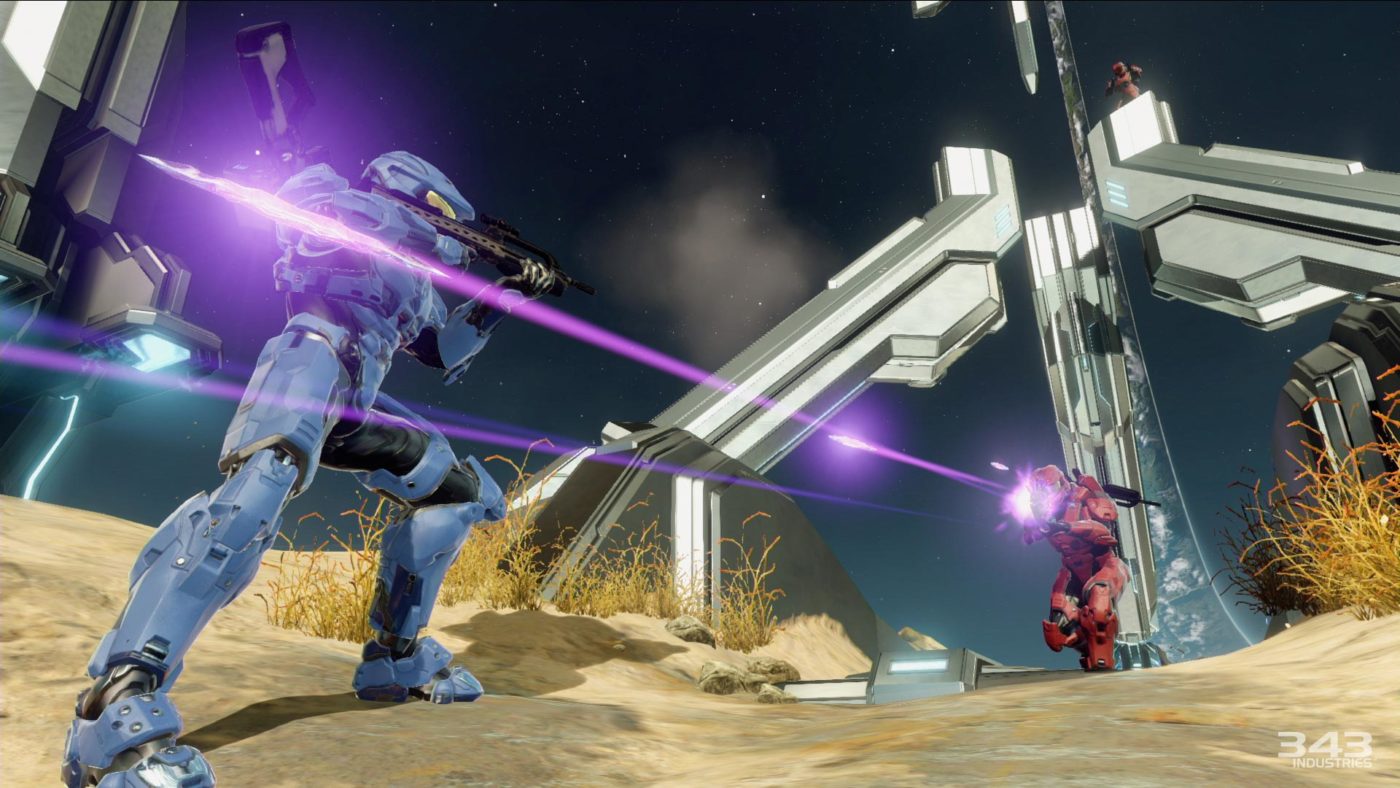 A new content update is planned for Halo: The Master Chief Collection this Wednesday, November 19, developer 343 Industries has announced.

“The client side update, which focuses on Matchmaking performance, non-matchmaking bugs, and a variety of title-specific issues, has been completed and is going through testing and certification,” wrote Executive Producer Dan Ayoub in a recent update. “We are currently targeting a release of Wednesday 11/19 for this content update.”

UPDATE: According to a recent note from the studio, it looks like the update “will now be releasing later this week to allow for additional fixes, as well as the completion of the testing and certification process.”

According to data logs, previous tweaks and updates have improved online matchmaking by 20%, however, the studio is still “well aware that performance is not where it needs to be,” Ayoub explained.