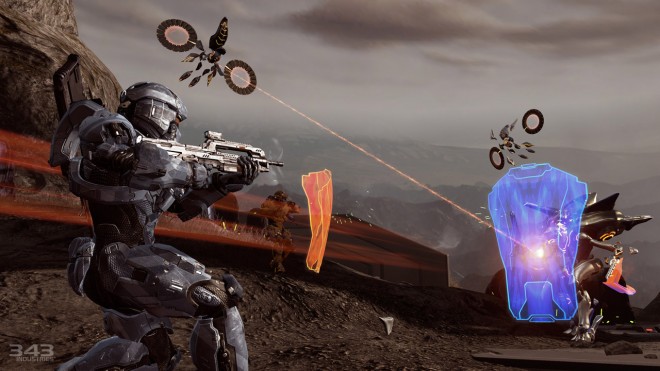 Halo: The Master Chief Collection was updated yesterday to introduce the entirety of Halo 4’s Spartan Ops mode, as promised, as well as more improvements to both general multiplayer and campaign modes.

Halo 4: Spartan Ops is an episodic co-operative game mode that follows the story of a separate fire team of Spartans during the event’s of Master Chief’s story on the planet Requiem. Like all content in The Master Chief Collection, all episodes will be unlocked and playable from the get-go.

Here are the full notes on yesterday’s update.