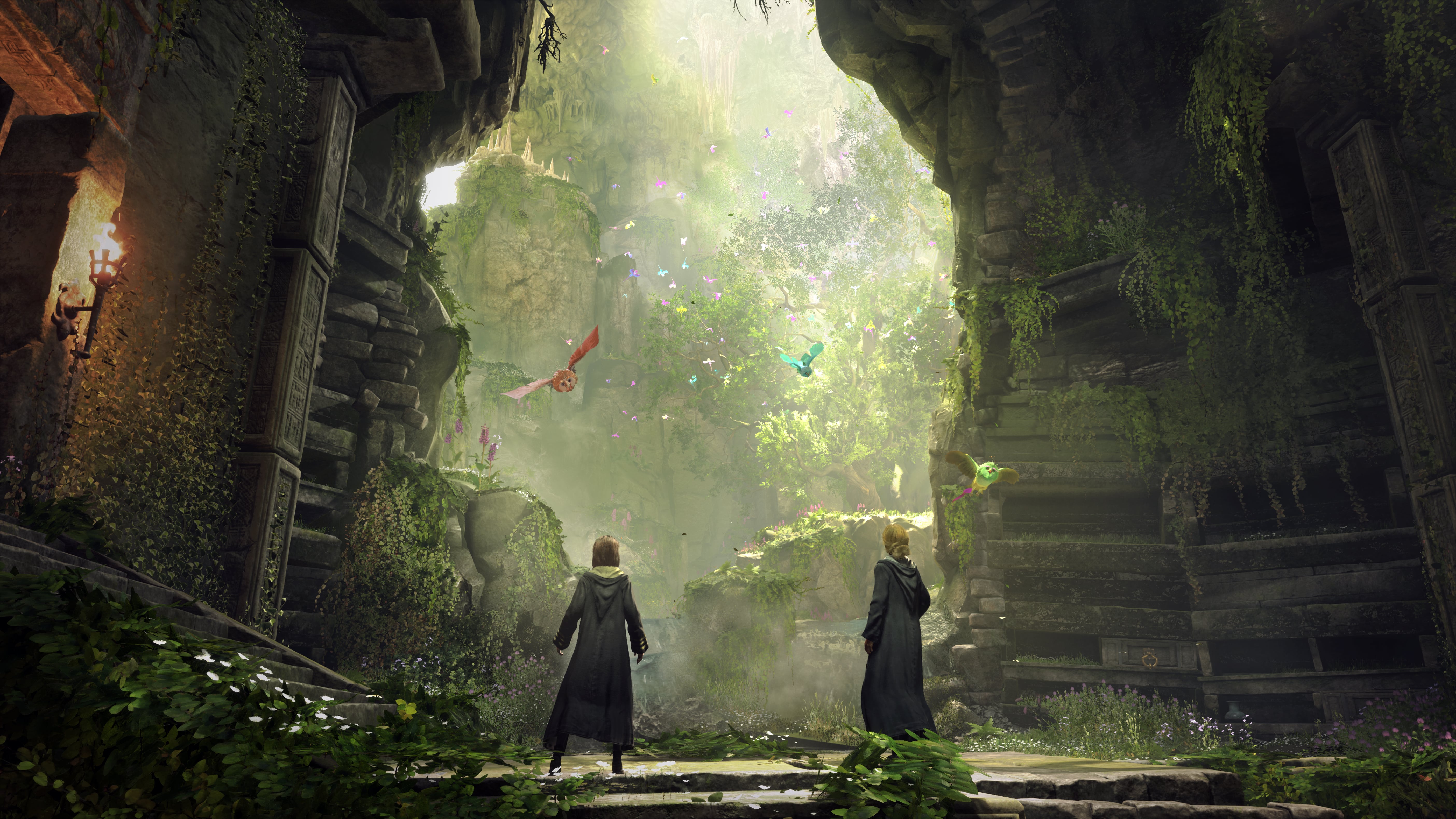 WB Games Avalanche has just revealed a new Hogwarts Legacy gameplay trailer at gamescom 2022. It is worth noting that Hogwarts Legacy was delayed to 2023 just over a week ago. The developers confirmed the new release date to be February 10, 2023, after it was originally announced to release in Holiday 2022. The studio promises the best experience possible with the extra couple of months they are taking to polish the game.

Should you choose to befriend Slytherin student Sebastian Sallow, you will be faced with the decision to embrace or reject the Dark Arts as you uncover his family’s mystery through his companion quest line.

Will you choose to learn this dark magic?

Focusing on one of Hogwarts Legacy’s optional companion quest lines with Sebastian Sallow, the Dark Legacy trailer provides a glimpse at the forbidden curses and difficult dilemmas players will face as they learn more about the Sallow family’s mystery and decide whether to engage with, or even embrace, the dark arts.

It is also worth noting that the new release date only applies to Xbox, PlayStation, and PCs. The game is still confirmed for the Nintendo Switch, however, it will have a different release date that is to be announced soon.

Here is a short description of Hogwarts Legacy according to its Steam Page:

Hogwarts Legacy is an immersive, open-world action RPG set in the world first introduced in the Harry Potter books. Embark on a journey through familiar and new locations as you explore and discover fantastic beasts, customize your character and craft potions, master spell casting, upgrade talents and become the wizard you want to be.

New The Callisto Protocol Gameplay Will Have You Squirming, Captured on Next-Gen Hardware