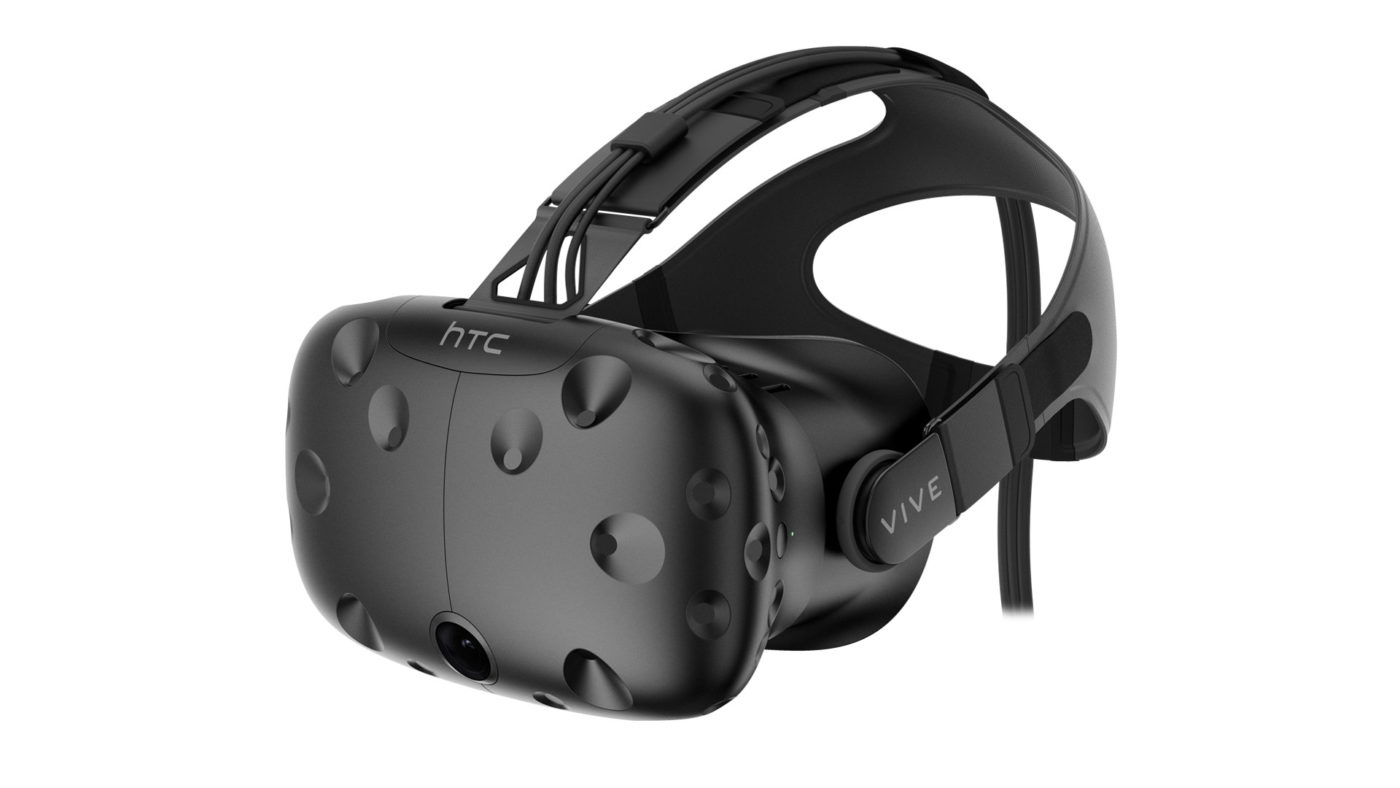 HTC may have some bad news for gamers who got a HTC Vive during the winter holidays, as the company has teased a big reveal scheduled for January 8.

Posting on the @HTCVive Twitter, the words “#NewYearsResolution” have been teased above the outline of a VR headset.

It isn’t clear what HTC will be revealing, but I’m expecting some kind of upgraded display. I doubt this will be a total 2.0 refresh, but hey, I suppose we can’t rule it out.

The announcement takes place just before CES 2018, so it’s likely that, whatever is revealed, it will be showcased more comprehensively during the show.

What do you think HTC is teasing? Looking forward to the big announcement on January 8? Let us know.

Stay tuned for next week’s CES 2018 coverage, where there should be lots of cool reveals and tech updates.

Overwatch’s Doomfist Is Plagued by Over 18 New Bugs