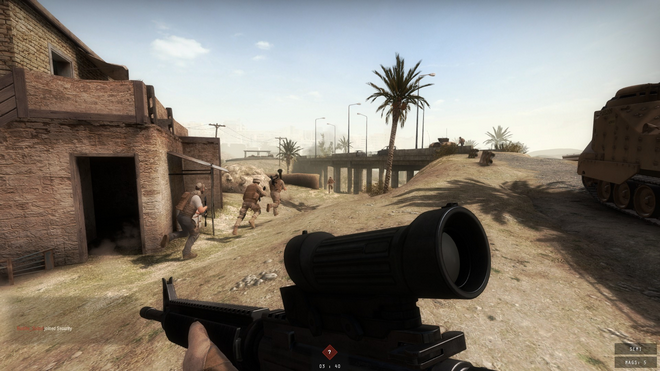 It’s adds new cooperative content as well as integration for the “beta” version of Steam Workshop. Not all functions will be available, but players will be able to upload and download custom maps.

There are also a number of stability and gameplay improvements that you can read up on below, courtesy of Insurgency’s official blog.

NWI is currently at PAX East with the new build of Insurgency, so make sure to pay them a visit if you are attending.