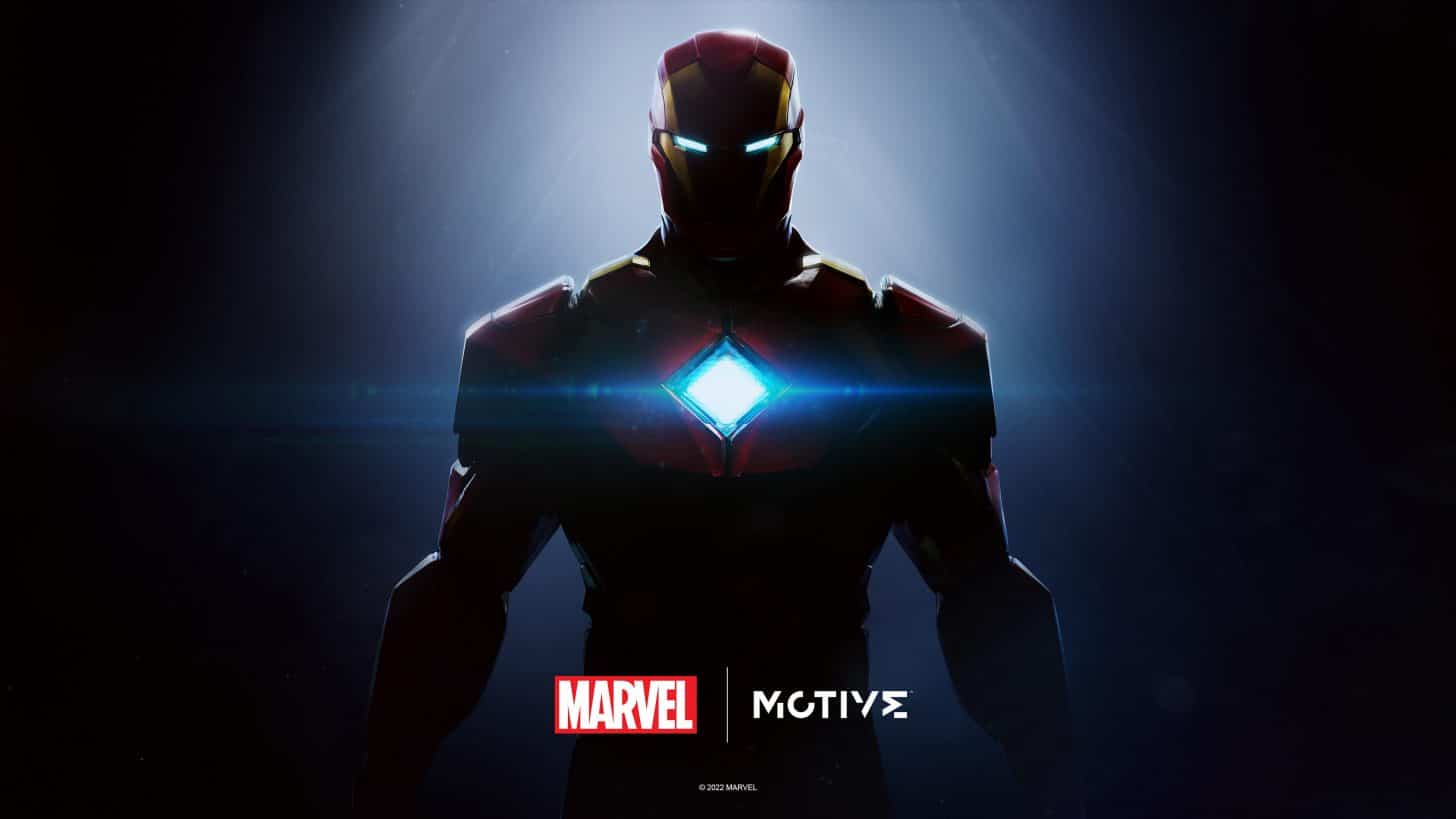 It seems the rumors were true, EA is indeed developing a new Iron Man game, and it will be a single-player, third-person action-adventure project, being built by EA’s first-party Motive Studios.

The game is currently in pre-production stage, and more details will be revealed as the studio gets further into development. Here’s the announcement by EA:

We’re thrilled to share that an all-new single-player, third-person, action-adventure Iron Man video game is now in early development at Montreal-based Motive Studio. The team is being led by Olivier Proulx, who brings experience working on past Marvel titles like Marvel’s Guardians of the Galaxy, and is joined by a dedicated team of passionate industry veterans including Ian Frazier, Maëlenn Lumineau, and JF Poirier at the studio.

Developed in collaboration with Marvel Games, the game will feature an original narrative that taps into the rich history of Iron Man, channeling the complexity, charisma, and creative genius of Tony Stark, and enabling players to feel what it’s like to truly play as Iron Man.

For those not aware, Motive is the studio behind Star Wars Squadrons, and the in-development Dead Space remake.