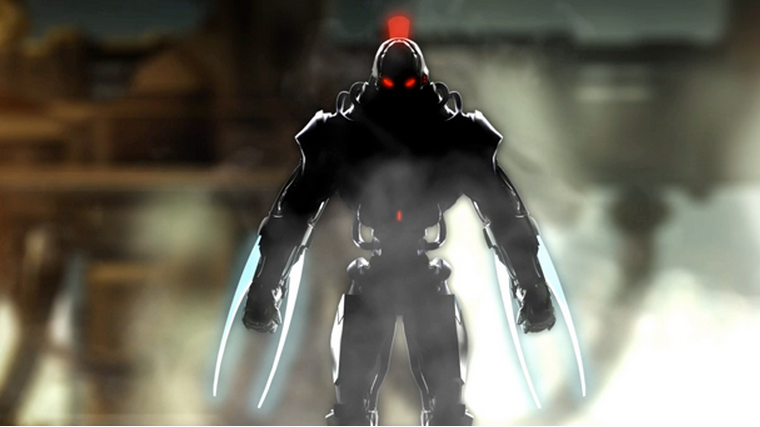 After being awfully silent the past few weeks, Double Helix has a treat for all Killer Instinct players today.

A new patch for the free-to-play fighter is now available, which fixes the replay function and more. For the full details, view the patch notes below:

Additionally, with today being Thursday, a new Killer Instinct stream with the development team took place earlier where they discussed a few details on how the final character of Season One, Fulgore, will play.

They revealed that Fulgore will be a “zoner” character and will be great for those who love to manage their meter. However, despite being a mix of Killer Instinct One and Two, Fulgore won’t retain his invisibility move. He will still maintain his teleporter from the previous installments of the franchise, however.

Currently, Fulgore and the story mode feature are set to launch simultaneously later this month.