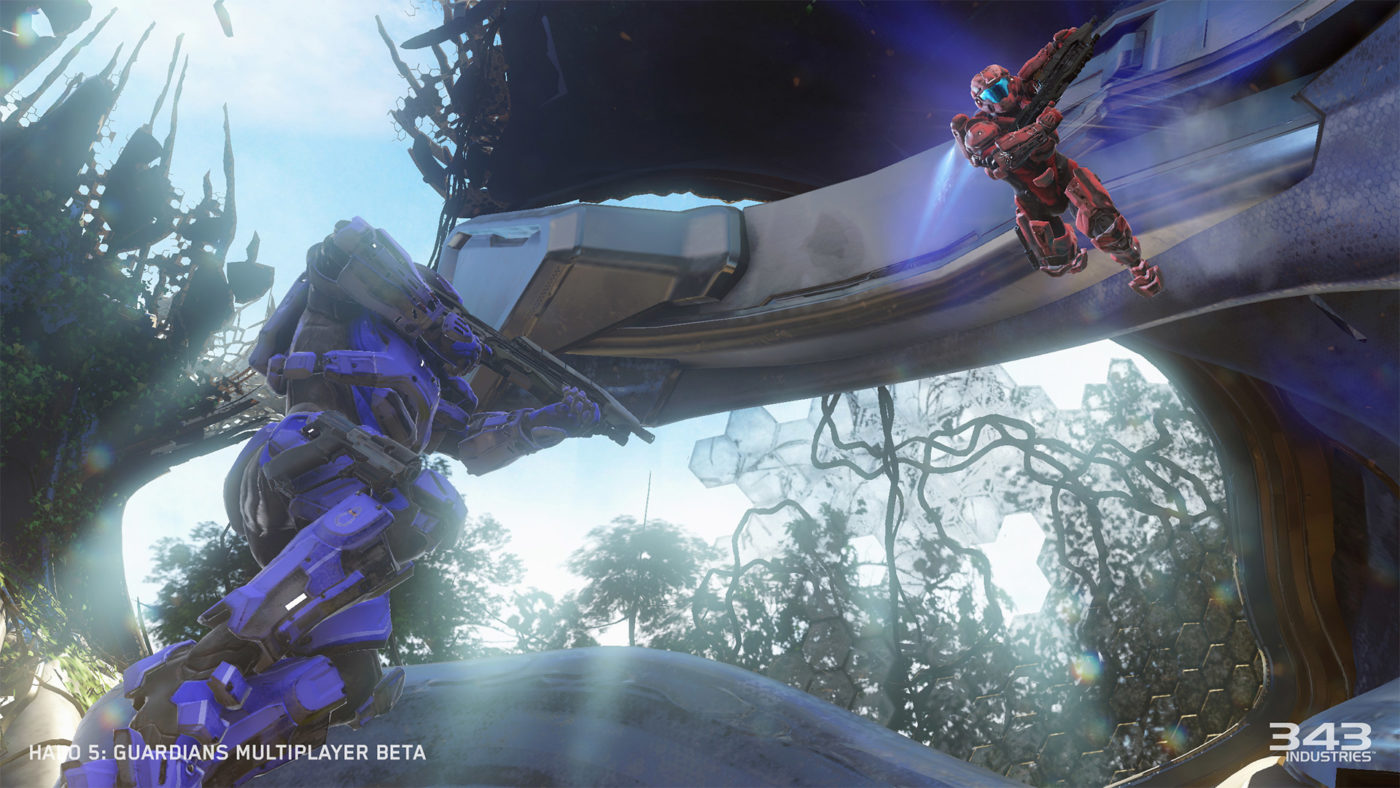 Now into the second week of the Halo 5: Guardians multiplayer beta on Xbox One, developer 343 Industries is shaking things up with brand new contend for players to sink their teeth into.

As of this Friday, January 2, both Slayer maps, Truth and Empire, have been swapped out for their remixed versions, Regret and Eden, each sporting a drastically different atmosphere from their previous iterations. Slayer matches now also start with Battle Rifles, as opposed to Assault Rifles. Additionally, on Regret, players will fight over a new power weapon pick-up, the Hydra MLRS.

Lastly, 343 is also introducing their brand new game mode to the beta, Breakout, on two new maps: Crossfire and its variant, Trench. Brand new to the Halo franchise, Breakout is a round-based game modes where each player only has one life to live per round. The first team to win five rounds takes the match.

Before heading off into the beta to try out the new content, check out some of these new images:

Give it a shot and let us know what you think of the new mode, weapon, and maps in the comments below!