Those who were old enough to remember, the Mortal Kombat movie released way back in 1995 was possibly one of the best and most faithful video game to movie adaptations we’ve ever gotten. While we don’t even want to speak of the abomination that was the sequel, the long-in-development new Mortal Kombat movie is really happening, and we now have our first confirmed. 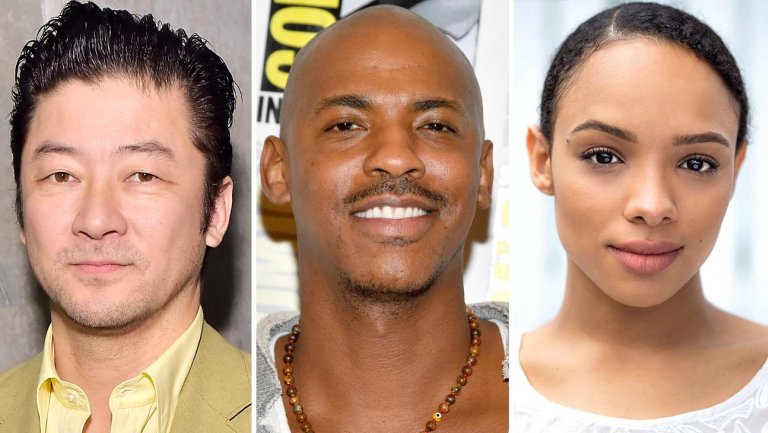 It’s mentioned that this new Mortal Kombat movie is scheduled to start shooting later this year in Australia for a March 5, 2021 release, and will be the feature film debut of director Simon McQuoid. No plot details is known so far, but I assume it’ll somehow involve a tournament, the world’s balance being at stake and so on. Oh, and of course, I fully expect to at least hear the familiar “Mortal Kombaaaat!” war cry in the film — even once.

Happy with the casting choices so far?  Let us know your thoughts in the comments below.