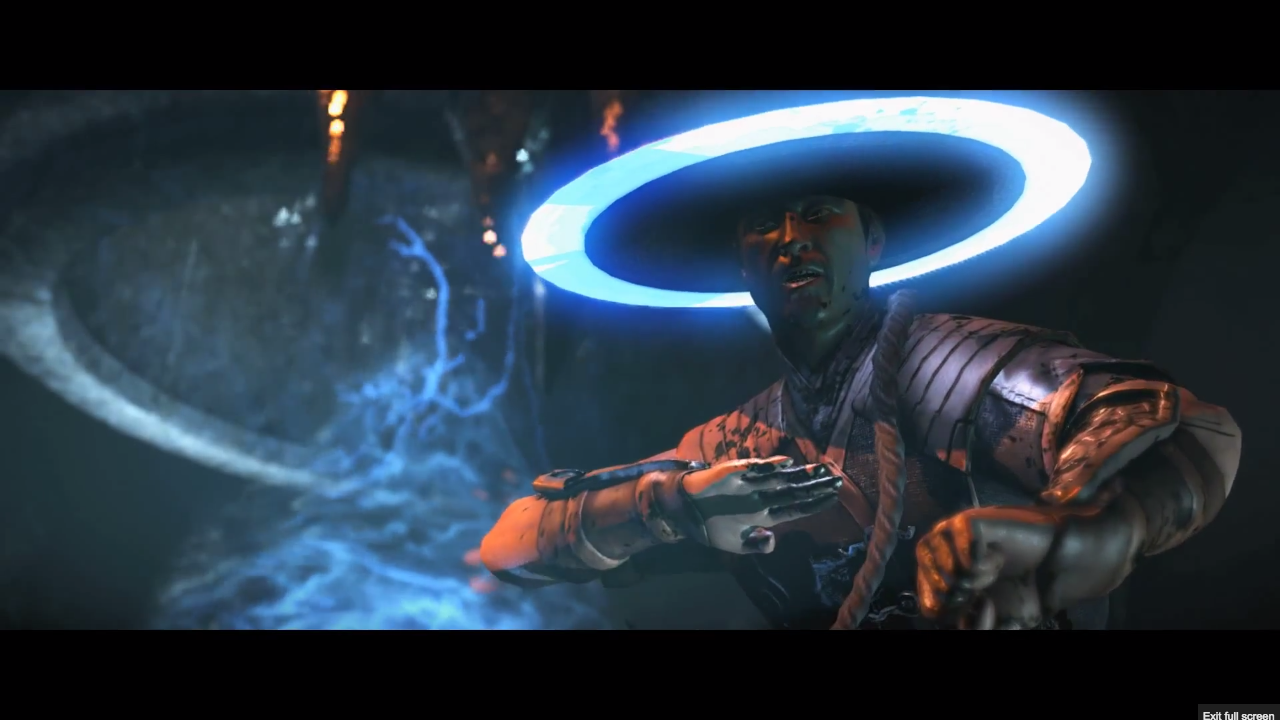 Ever since Kung Lao’s surprising reveal earlier this month, Mortal Kombat fans have been asking the same question: “When will we get our first glimpse of Kung Lao in-game?”

That question is now answered in the recently released trailer for Mortal Kombat X. Check out the bone breaking trailer above.

Much like the surprising reveal of Kung Lao, Kitana, another character thought to be dead due to the events of Mortal Kombat 9, is very much alive. This reveal is pretty interesting, to say the least, as Kitana’s inclusion also brings up a rather interesting point.

An old tease by Ed Boon is slowly, but surely being answered:

Look’s like one of the boots that were made for walkin’ was Quan Chi’s. #MKX pic.twitter.com/PDzbO2FKIB

One of these days…. pic.twitter.com/ex5fAYuZvK

As of today, two more clues of that original puzzle are now solved, which coincidentally happened to be the two boots who had a caricature of the actor Jack Nicholson in a previous tease.

Now, if these hints are anything to go by, those boots actually belong to returning characters who were, at some point during Mortal Kombat X’s, story under the control of Quan Chi. This makes it very plausible that we can also expect at least another three characters thought to be dead returning for Mortal Kombat X.

In addition, it appears that Mortal Kombat X’s page on IMDB has some rather interesting information regarding the upcoming fighters, as it lists voice actors who lent their voices for Baraka, Ermac and Mileena. Take it with a grain of salt, but would you like to see these characters return?

For more information on Mortal Kombat X, keep your eyes on MP1st.