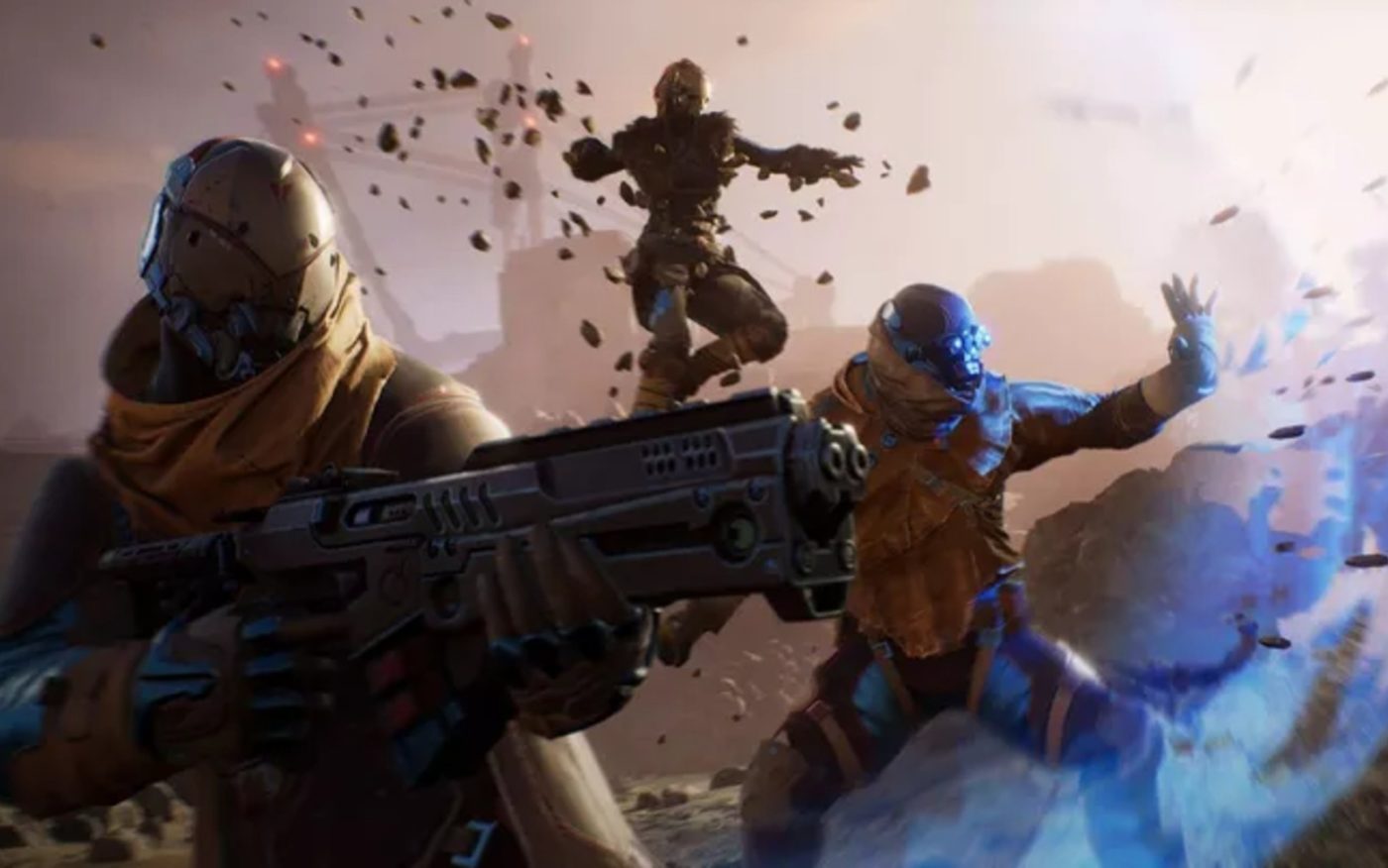 People Can Fly’s Outriders has a new broadcast showing today, and as part of it, a new Outriders trailer has been released titled “Become Terror.” Prepare for a more subdued trailer than in past ones released, as it gives us a more personal look at the carnage that goes in. There’s still a lot of explosions and death, so don’t worry about missing any of that.

While Outriders seems to have been flying under the radar since it was announced, we’re starting to dig where People Can Fly is taking this, so expect more Outriders coverage in the future from us.

We’ll have more videos of Outriders up later today the moment the broadcast is over.

Outriders shoots out this holiday on the PS4, PS5, Xbox One, Xbox Series X and PC.