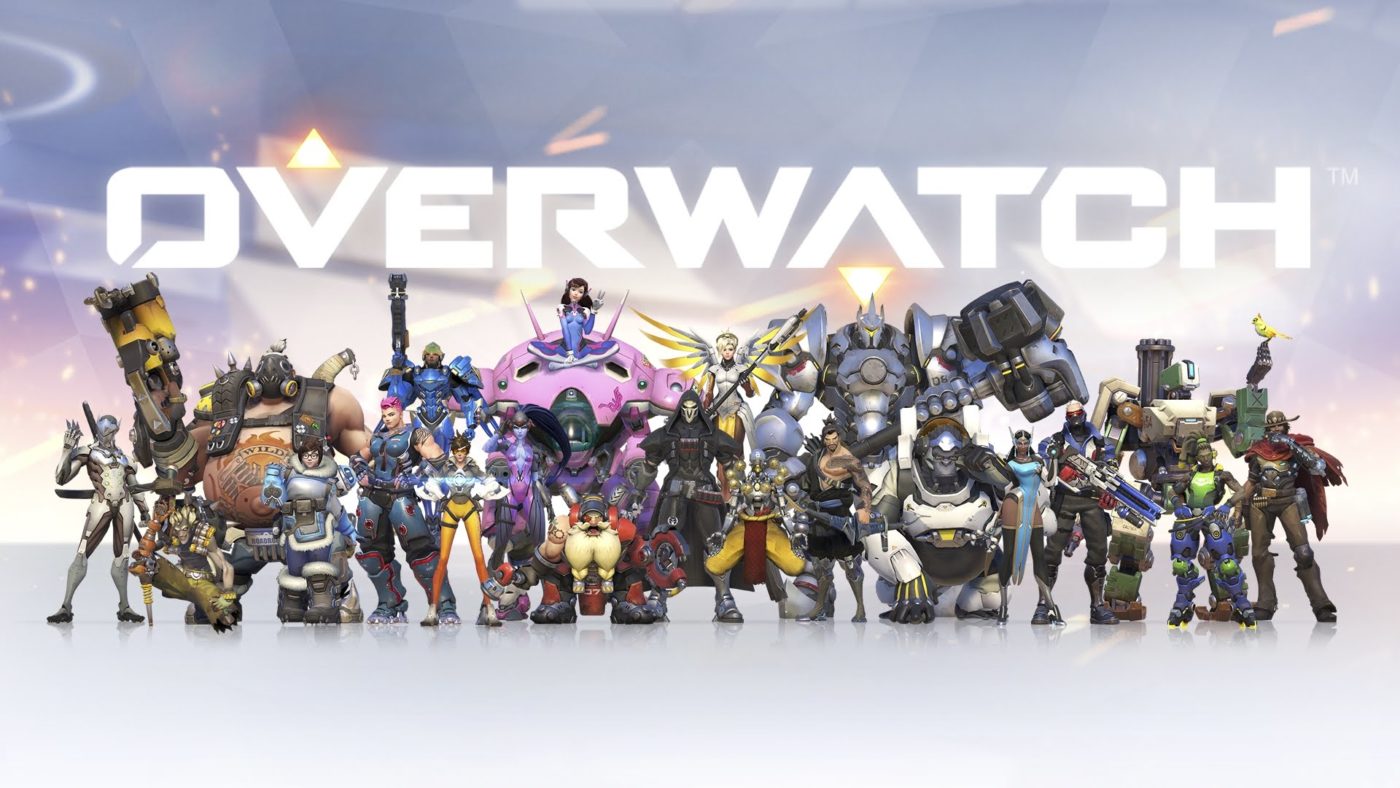 Feast your eyes on the latest Overwatch patch notes which detail a big update to the game. Fans of classic shooter genre game types will feel right at home in the Deathmatch and Team Deathmatch modes.

Here are the highlights of the patch:

Two new game modes have been added to the Arcade: Deathmatch and Team Deathmatch!

In Deathmatch, eight players go head-to-head until one player scores 20 points. Players will earn 1 point whenever they land the final blow on an opponent and will lose 1 point whenever they die to environmental damage (ex: falling off a cliff) or self-inflicted damage. This scoring will be tracked in a brand-new scoreboard. The first player to 20 points wins!

In Team Deathmatch, two teams of four players face off until one team scores 30 points. Players will earn 1 point for their team whenever they land the final blow on an opponent and will lose 1 point for their team whenever they die to environmental damage (ex: falling off a cliff) or self-inflicted damage. If players are resurrected before they respawn, the corresponding point for their death will be deducted from the enemy team’s score. This scoring will be tracked in our default scoreboard. The first team to 30 points wins!

Both modes will play out on a selection of maps from our existing pool:

We’ve made several modifications to many of these maps (including restricting play to a specific area and developing a special respawn system). We’re also introducing a brand new map specifically for Deathmatch: Château Guillard! Learn more about this map below.

Both modes will be available for play in Custom Games. Watch our developer update for additional insight.

Château Guillard is located near Annecy in southeastern France. For hundreds of years, it was the estate of the influential Guillard family, until it gradually fell into disrepair after the family’s power waned in the decades after the Revolution. Recently, the château has found a new owner: the Talon agent Widowmaker, who has returned to her family’s ancestral home.

A list of the other changes made to the game can be found here.

Will you be playing some good ol’ TDM?

Titanfall 2 Update Now Out and Adds Postcards From the Frontier, Read the Patch Notes