As predicted in yesterday’s leak outlining upcoming Call of Duty: Ghosts’ micro-DLCs, Onslaught DLC trial, and free demo, the game is getting a set of brand new soldier skins and personalization packs this March 4 themed around even more iconic Ghosts and Modern Warfare characters. Check out the details below provided by Activision community manager, One of Swords. 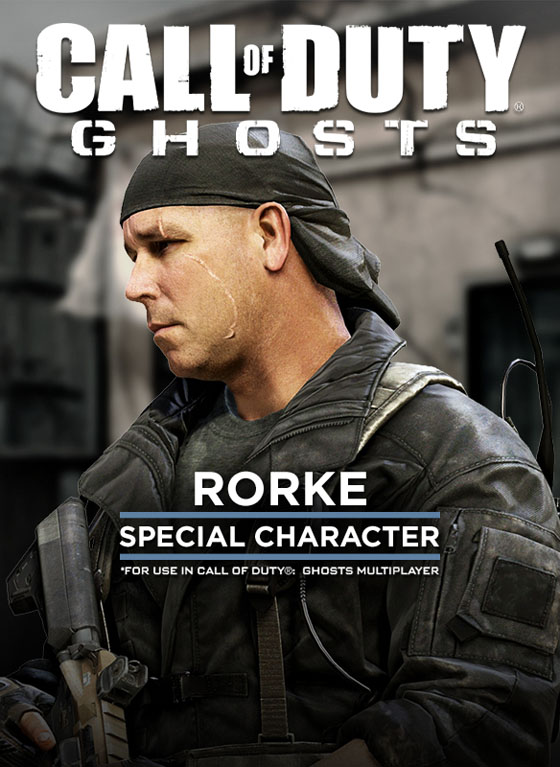 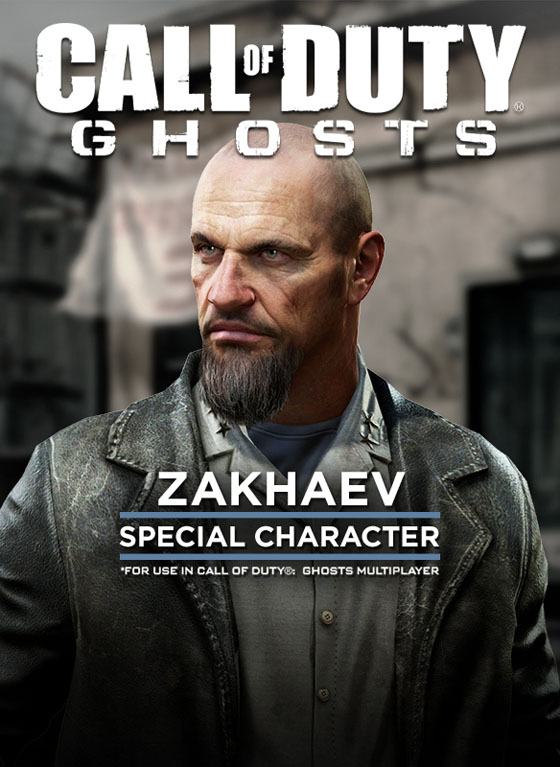 “I would call bullets hazardous materials, but be warned: the Hazmat Suit won’t actually stop them.” \\ $1.99 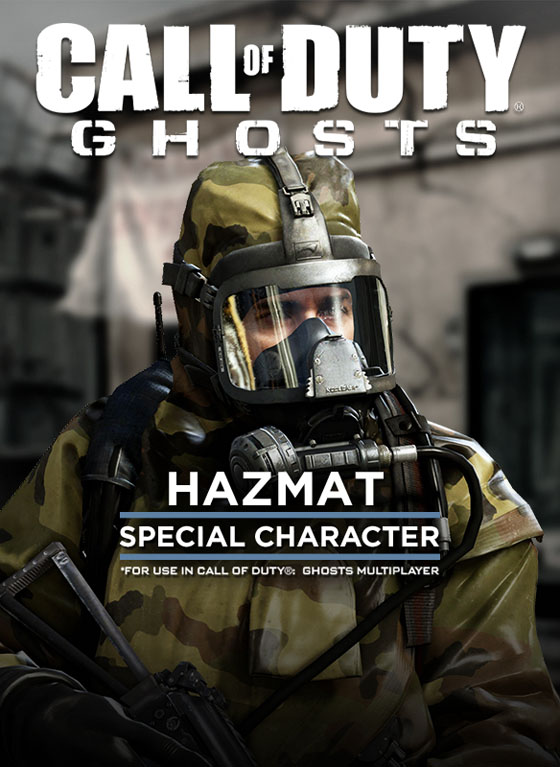 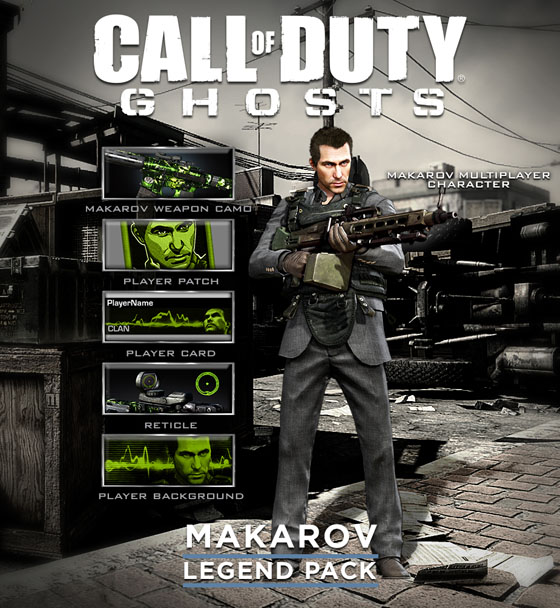 In addition, Call of Duty: Black Ops 2 is getting a round of personalization packs that will also be available on Tuesday for $1.99 each. Each pack will offer three reticles, and an animated calling card.

UPDATE: Some Call of Duty: Black Ops 2 weapon camo images via our friends at CI. 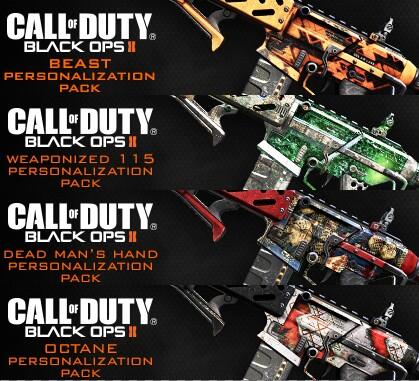 Both Call of Duty: Ghosts and Call of Duty: Black Ops 2’s personalization packs will be available on Xbox first, coming to PlayStation and PC users one month later.