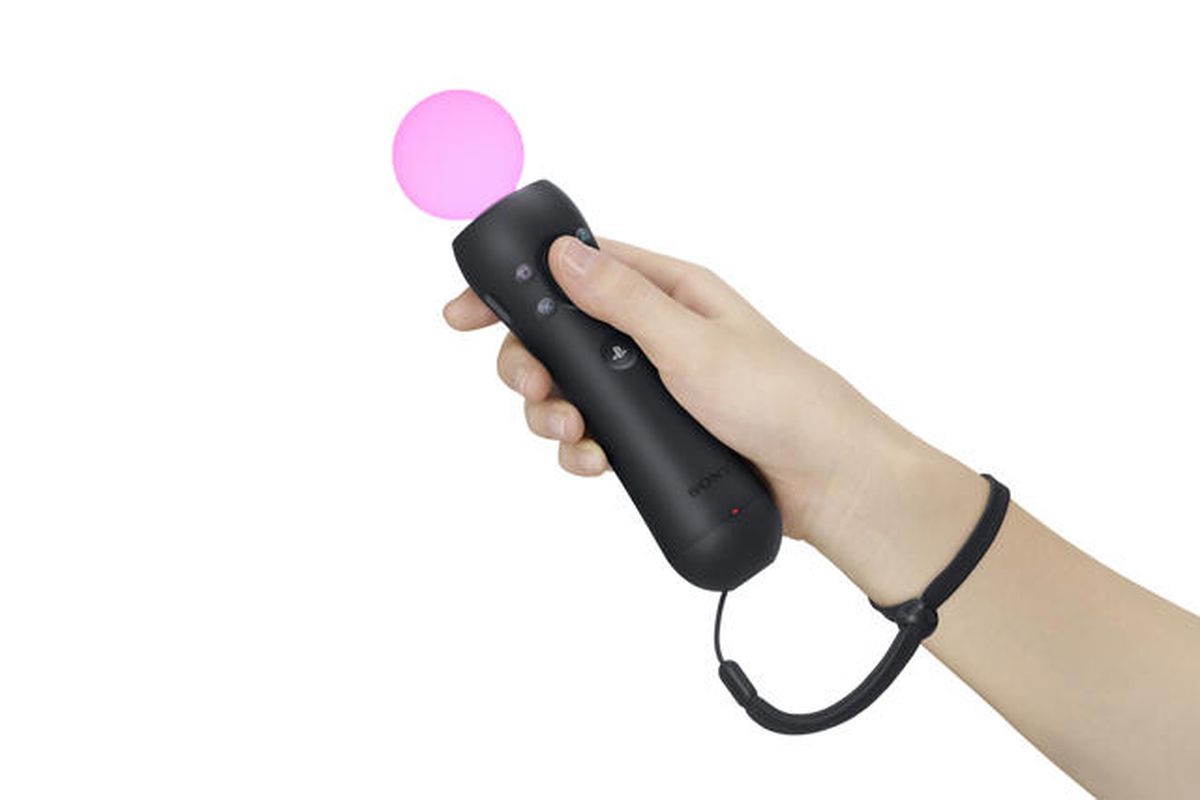 Just a few days ago, members of Sony Interactive Entertainment published a video demonstrating hand-gestures being tracked from a controller. While impressive, the controller itself wasn’t exactly practical for commercial use, though it appears that the latest PlayStation patent indicates that those features are being fitted onto the new PS Move controller, or at least being looked into.

Before continuing, we suggest you watch the video, posted by Uploadvr.com which shows the finger tracking controller in action.

Pretty cool, right? We thought so so at least, however that controller isn’t exactly the most comfortable looking one, and thankfully PlayStation appears to be exploring different design options, including a new PS Move controller.

The first design to appear in the patent is a PS Move navigation like controller that is all touched based, including the spot where the joystick would normally go. 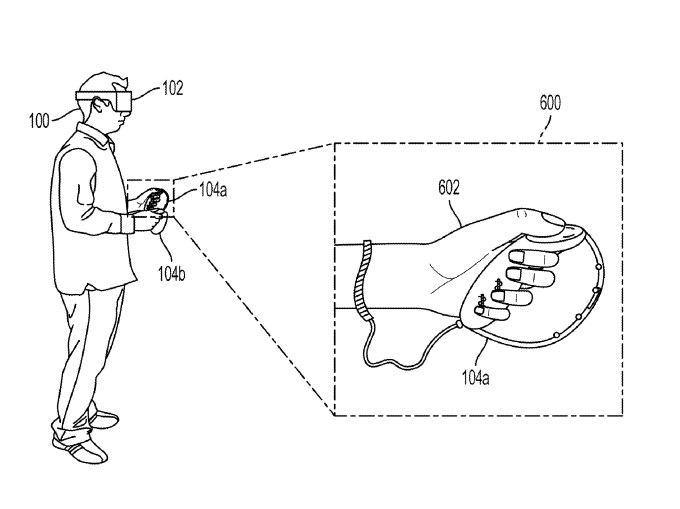 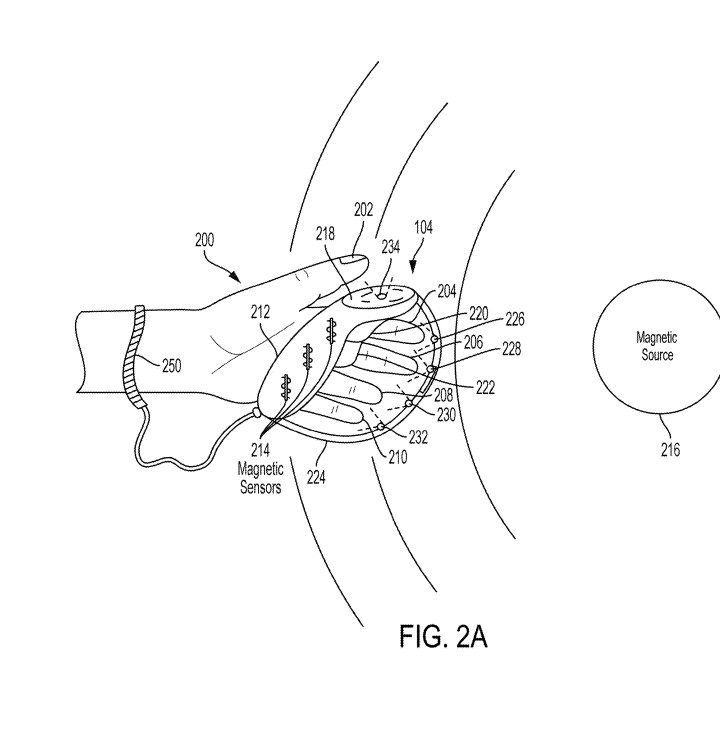 The next one is a wearable glove (insert PTSD flashbacks of the Powerglove). 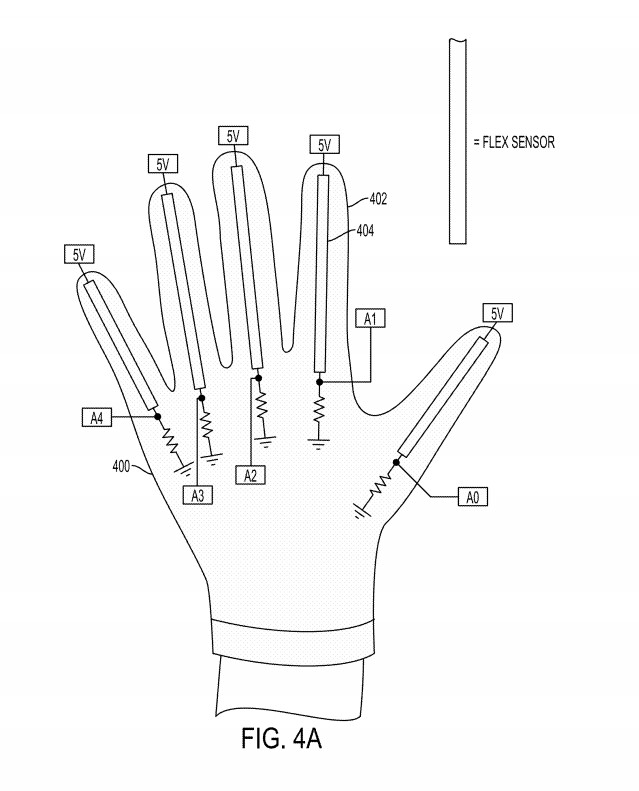 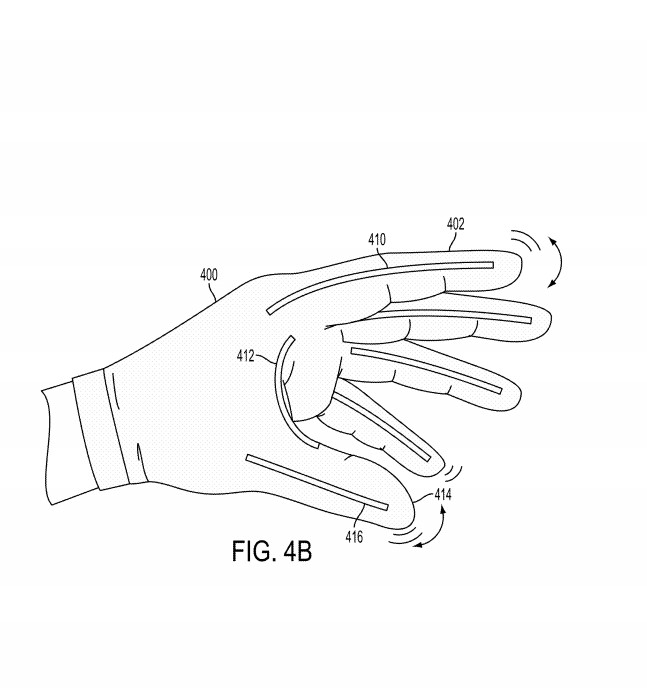 illustrates a controller device in the form factor of a glove interface object incorporating a plurality of flex sensors, in accordance with an implementation of the disclosure.

illustrates a side view of a glove interface object having flex sensors defined thereon, in accordance with an implementation of the disclosure.

Another one that appears to be a Move controller hybrid with large buttons and sensors around the extending band. 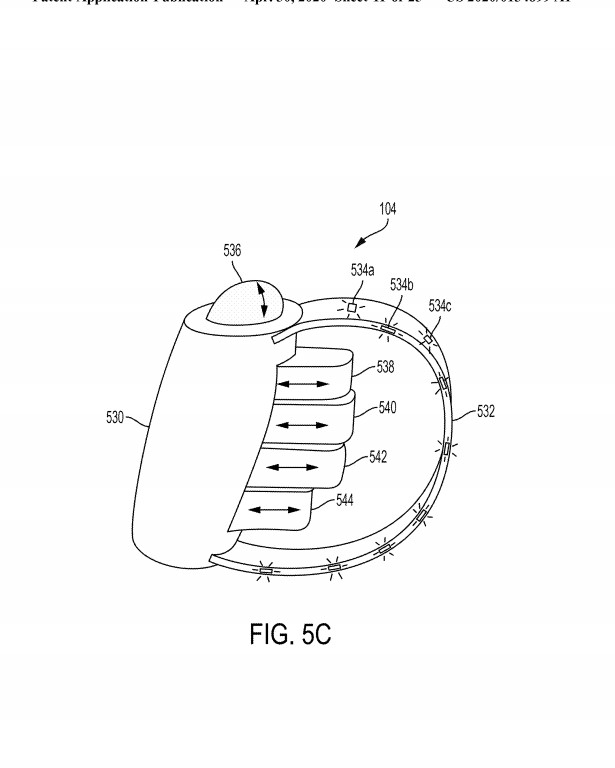 And lastly, the new PlayStation Move Controller, which looks identical to the one we have except it’s been fitted with the very same sensors shown in the other controllers to provide finger-tracking. 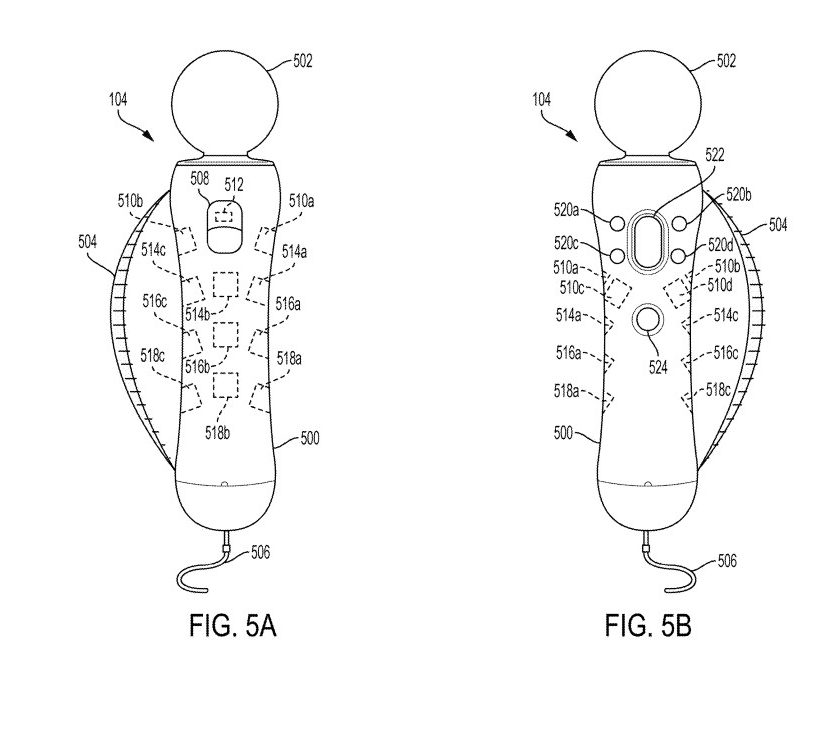 Demonstration of how the finger-tracking works. 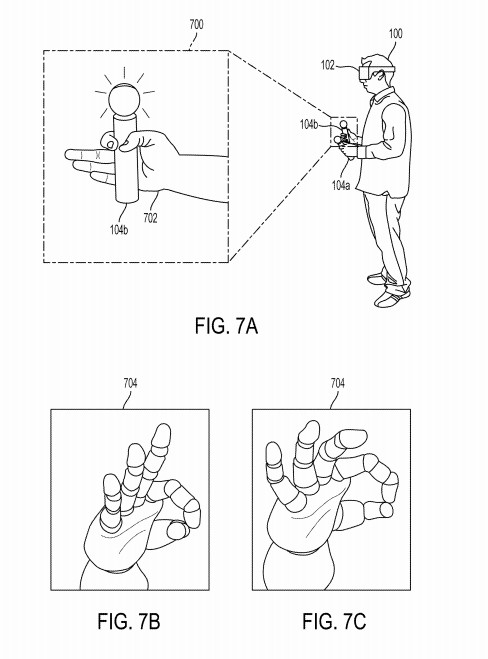 It’s clear from the video above that PlayStation is already working on it, although whether or not it will be available as a final product is to be seen. We’ll be sure to keep you all posted on any major PlayStation news, in the meantime, what are your thoughts on this new PS Move controller? Do you prefer they stick with the PS Move for familiarity? Or perhaps go with one of the other designs? Let us know in the comments below!

In other related PlayStation news, Sony has also filed a patent for facial tracking features for the PlayStation VR, which is the accessory used usually with the PS Move.