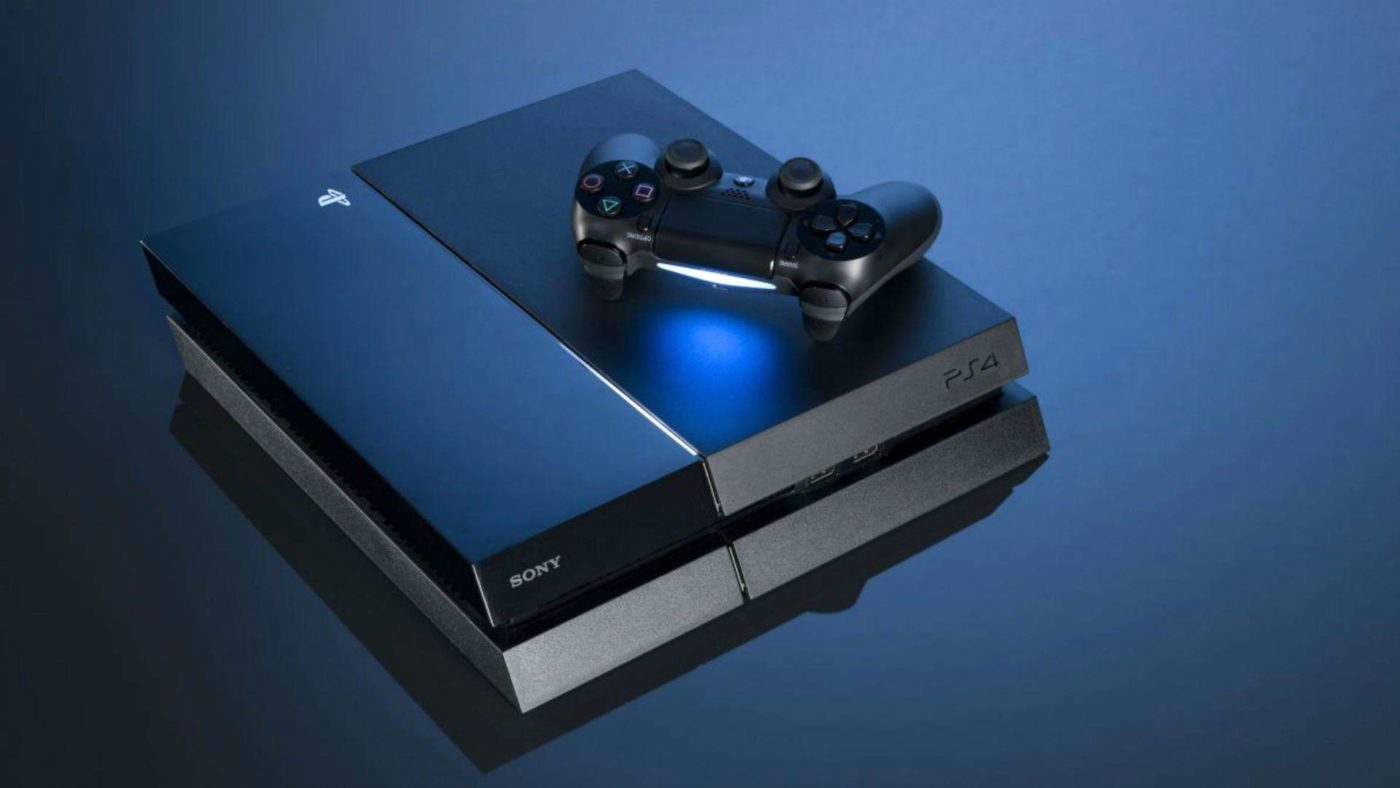 Just a few hours ago, Sony rolled out the new PS4 firmware update 9.00, which introduced a few new features. Unfortunately, it seems to have caused issues as well.

Multiple reports on the PS4 subreddit thread have surfaced wherein gamers are having issues connecting to the PlayStation Store, connecting online, slowdown in navigating menus, and more. We’ve included some of the most complaints multiple users have experienced so far:

What’s odd here is, some users haven’t experienced any issues at all, while some can’t even connect online once they’ve applied the new PS4 firmware update. Fortunately for me, my PS4 is working just fine after the firmware update.

We’ll monitor the situation and will update if any new info surfaces. We’ve also contacted Sony, and will post an update if we get a reply.