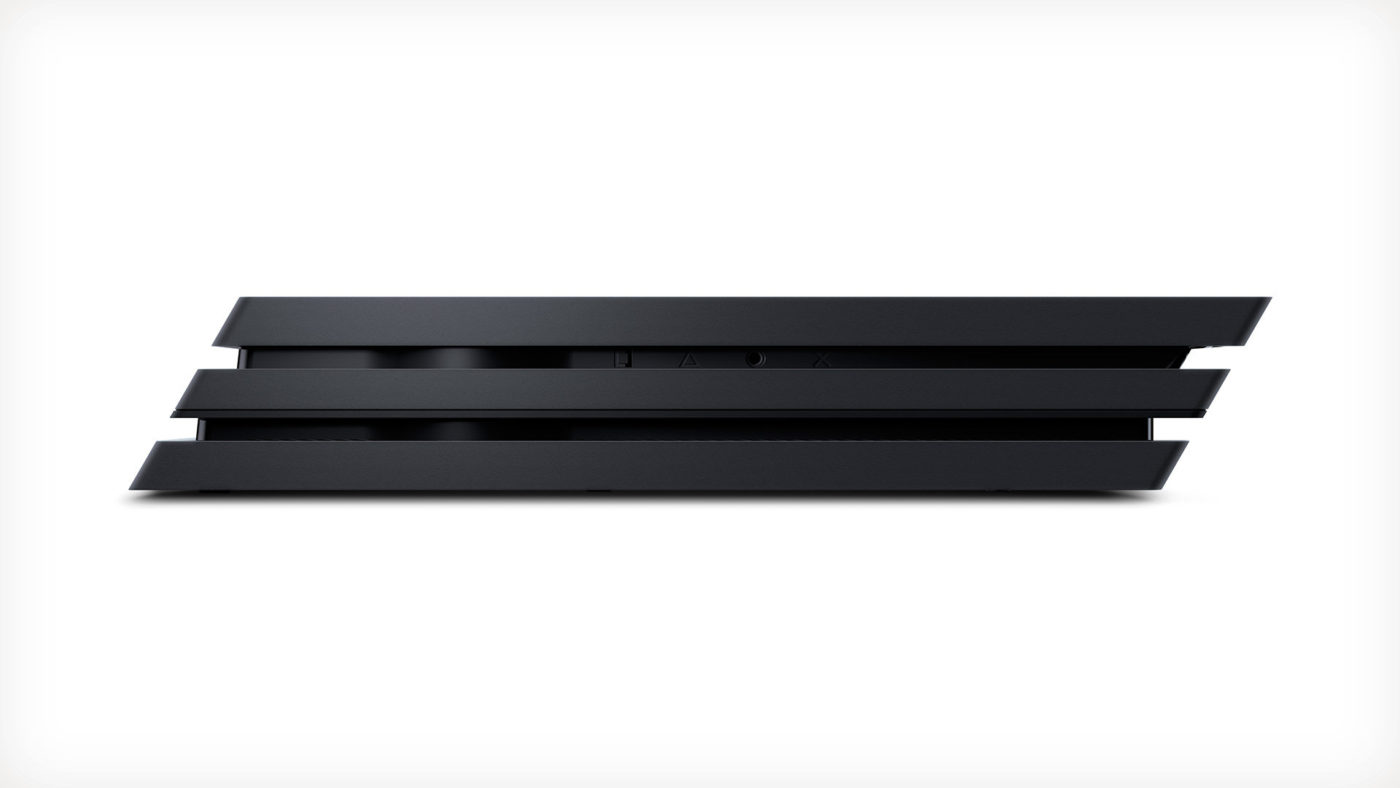 Despite the update, Sony went on to confirm that the new PS4 Pro won’t have any additional features, nor any different specs.

The change is likely due to the discovery of a more cost-effective production method, with more expensive components being swapped out for similar performing, yet cheaper, options.

Basically, don’t worry if you have the older model, as the new version won’t perform any better.

In other PlayStation hardware news, the PSVR headset is getting a refresh. The new version will incorporate headphones into the headset itself, and comes with a new updated processor which allows HDR pass through.

Maybe the PS Vita could get a little love…? Yeah, I guess that won’t be happening any time soon!